Crime-fighting dogs lead the pack against 'mother of Satan' 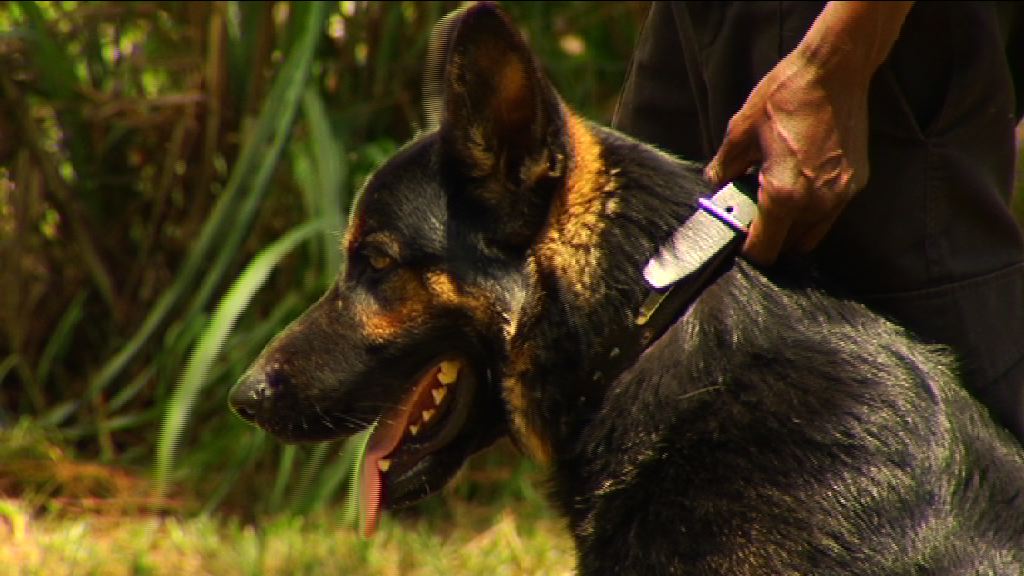 REYTON - A dog training academy outside Pretoria has made a breakthrough in detecting bombs with the help of a new breed of crime-fighting dogs.

The hounds are being trained to foil new generation explosives as terrorists are increasingly using bombs that contain no nitrogen atoms or metals which makes them far easier to smuggle through airports.

An explosive substance, acetone peroxide, commonly known as "the mother of Satan", can be made at home.

It was used in the London terrorist bombings in 2005.

The real McCoy cannot be used during the training as it is highly dangerous and unstable.

John Greyvenstein from Braveheart Bio-Dog Academy said: "You have to move away from the explosive per se -- therefore, get the same odour in another molecular structure. By adding certain other atoms which will then render it not an explosive; more stable. It now will enable you to do the training, get the &39;parent odour&39; that&39;s similar; and you&39;ll then be able to do continuation training as well."

Dogs and their handlers must complete an accredited programme and pass a series of tests.

Greyvenstein says, as far as he knows, the academy is the first of its kind.

And it would not be long before these hounds would be used around the world to sniff out real explosives.