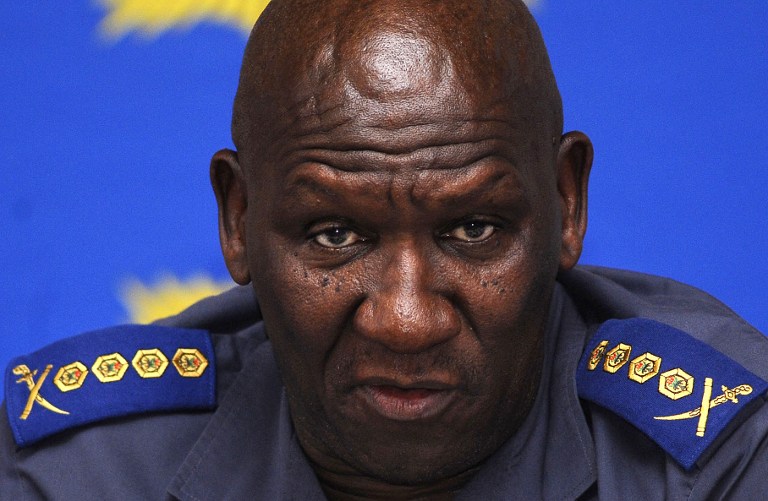 The order, granted by Judge Joshua Khumalo on December 6, 2010, authorised police to record calls, gain access to all text messages, and use GPS co-ordinates to pinpoint the location of phone users.

National police commissioner Riah Phiyega&39;s spokesman Solomon Makgale told the publication that police had finalised the criminal investigation into the illegal interception of the cellphones belonging to the two employees of and the former national commissioner.

"We believe that there is prima-facie evidence against the three SAPS members who were involved. It is now up to the prosecuting authority to prosecute or not," he was quoted.

Last month, the Mail & Guardian reported that in 2010, then Police Crime Intelligence chief Richard Mdluli approved an application by Durban crime intelligence officers to tap the phones of a local syndicate. Included in the application were numbers for Bheki Cele and Sunday Times journalists Mzilikazi wa Afrika and Stephan Hofstatter. Those numbers were linked to false names, so that the actual targets were not identified.

At the time, there was an ongoing conflict between Mdluli and Cele over a decision to reopen the investigation into the death of Oupa Ramogibe, who had been married to Mdluli’s former lover. It is not known whether Mdluli was aware of the real identity of the targets.