Crime Stats 2015: Murder and robbery up 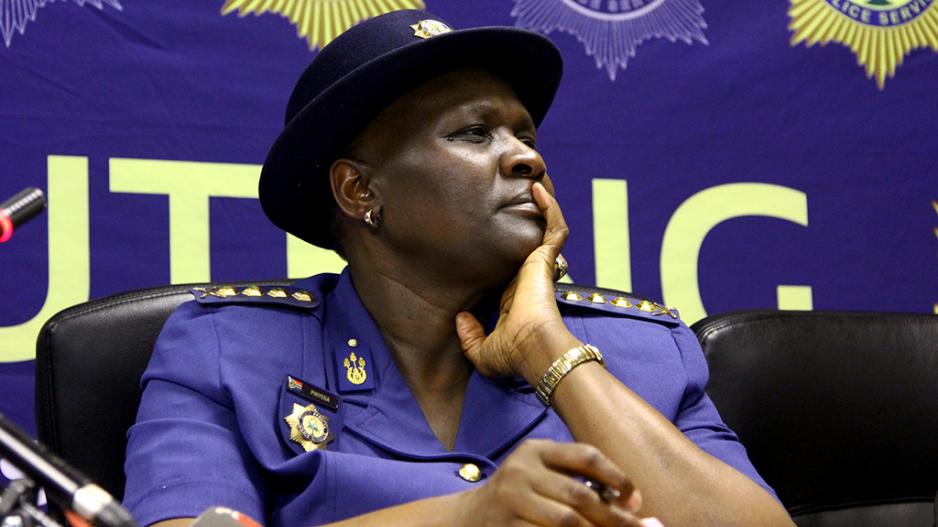 National Police Commissioner Riah Phiyega visits families of SAPS members who have been murdered on duty in Soweto.

Editor&39;s note: The latest crime stats are being loaded to the ISS map and will be available here.

CAPE TOWN – Violent contact crimes remain a feature of South African life, increasing by 0,9% nationally over the past year. This despite the overall 10 year decreasing trend in these crimes.

While sexual offences showed a decrease, most other contact crimes showed increases in the percentage change listed in the official statistics released by police.

• Robbery with aggravating circumstances increased by 8,5%

Robbery with aggravating circumstances appeared to show the highest increase when looking at the raw figures, with police registering 10,082 more such robberies this year compared to last year.

This translates to approximately 353 robberies each day in South Africa.

Meanwhile, the number of property related crimes reported to police decreased by 0,8% overall.

Robberies at homes and businesses increased by 5,2% and 3,2% respectively.

You can watch their interaction with members of Parliament here.

Nhleko told the committee that crime was a social issue and could not be solved only through policing.

“We are dealing with the social circumstance of society. It’s not just simply about numbers. The numbers are also reflective of the state of society," he said.

"To think that we can resolve the issue of murder, and we think that the police must resolve that, it&39;s just hallucination. It’s a social problem," Nhleko said.