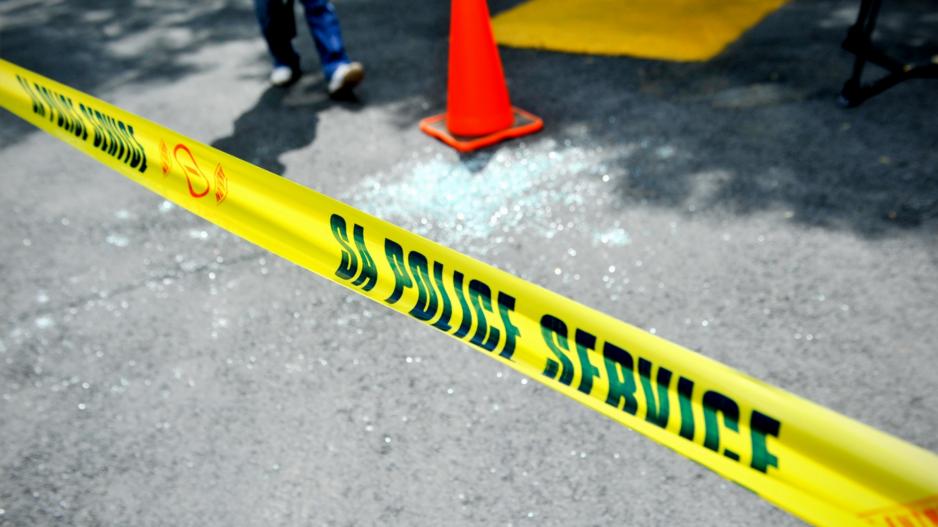 File: A Limpopo police officer was shot dead when he responded to a burglary in progress near Tzaneen.

CAPE TOWN – The latest murder statistics show that the Western Cape has the most murder hot-spots out of all the provinces, with Nyanga topping the list.

Between April 1, 2015 and March 31 this year, there was a 4,9 percent increase in murder cases in the Western Cape, compared to the same period the previous year.

A total of 18,673 people were murdered in South Africa in a year.

The top 10 murder hotspots across the country have been identified as Bethelsdorp in the Eastern Cape, and Inanda and uMlazi in KwaZulu-Natal.

WATCH: Briefing on the 2016 crime stats

The police were doing their jobs but these areas face social and economic failures which led to the increase in murder, Nyanga Community Policing Forum secretary, Dumisani Qwebe, said.

“Overcrowding and poverty is a serious problem which needs to be handled first, before the numbers can decrease, but I feel that the police are working hard to help the situation,” said Qwebe.

Qwebe said that another problem is the fact that there is only one police station in Nyanga which again relates to the issue of infrastructure and development.

“One thing I am very happy about is that the community are fully on board to help. They patrol on weekends and do whatever it takes to keep the people safe,” Qwebe said.