CrimeStats: Why we can't count rape in SA 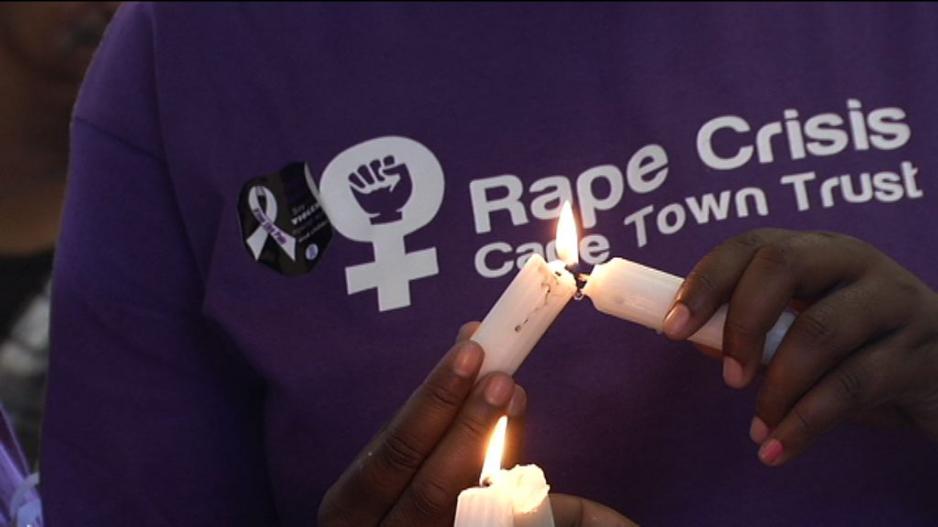 Rape Crisis activists are hoping to turn the Anene Booysen tragedy into a national talking point, and are going going door-to-door to spread their message.

JOHANNESBURG – There is a lot the police don’t know about rape in South Africa.

“We don’t know what the typical and average ages of victims are. We don’t know how many women versus how many men are being raped,” said researcher Lisa Vetten.

“We have outcries over the rapes of lesbians but we don’t have police statistics for that,” said Vetten, who works at the University of the Witwatersrand’s Institute for Social and Economic Research (Wiser).

On Tuesday, the annual crime statistics were released by the Minister of Police Nathi Nhleko and National Police Commissioner Riah Phiyega.

“It’s very hard to know what those figures are telling us,” said Vetten.

“Every year the police make exactly the same mistake, which is to assume that the number of incidents reported represents the number of actual rapes that happen, and yet research makes it very clear dating back to 1997 the majority of women do not report rape to the police,” she said.

The Institute for Security Studies (ISS) tweeted that only one in 13 rape cases are reported.

The ISS also tweeted that the category of sexual offences can include up to 59 different crimes including prostitution and rape.

What can the police do to stop rape?

The answer is very little.

Vetten said that people shouldn’t be too harsh on the police and expect them to reduce the rate of sexual assault.

“All the police can do really is enforce the rule of law. These are crimes that are very difficult for them to prevent,” she said

They can also stop rapes in progress when patrolling or when seen on CCTV cameras.

However when it comes to serial rapists Vetten said the police are well-equipped to stop perpetrators in their tracks.

“Using their DNA database and if the detectives are doing a good job, the sooner the police identify a serial rapist the better,” she said.

This will prevent them (the serial rapists) from continuing said Vetten.

How can the documentation of sexual offences cases be improved?

Vetten said she had already worked with the SAPS and other organisations to develop a policy on reducing the barriers to reporting rape.

“The policy shouldn’t be to reduce these crimes, it should be reducing the barriers to reporting and in that instance if they go up, we as the general public shouldn’t be screaming and shouting about the police’s failures but should be treating that as an improvement,” said Vetten.

At the press conference, the SAPS didn’t provide crime statistics according to per 100,000 of the population, which they normally do.

At eNCA.com we did our own calculations to measure which province had the highest rate of sexual offences using the most recent mid-year population estimates.