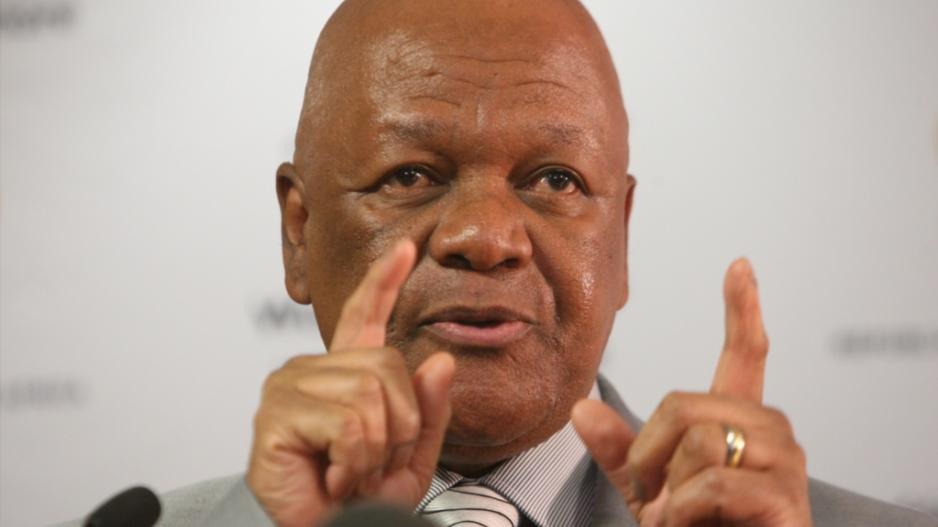 JOHANNESBURG  - Defamatory statements made through the media should not be considered a criminal offence.

The ruling party has announced plans to remove criminalisation of defamation from South Africa&39;s common law.

It&39;s been holding a workshop on criminal defamation on Saturday in an effort to get the views of the public, civil society and the SA National Editor’s Forum (Sanef) on the matter.

Both the ANC and media editors are hoping to have the offence decriminalised, since it will be a massive victory for freedom of speech and open journalism.

Sanef says that defamation is addressed in the constitution, and the Equality Court.

The editors have warned that over-regulation causes people to stop talking. This, they say, is bad for South Africa’s young democracy.

Defamation is defined as: The act of intentionally making untrue statements about another person which damages their reputation.

This has been used in the past to pursue journalists for expressing controversial opinions.

The ANC wants civil litigation to be used instead, to pursue defamation claims.

* Watch the full video report by Nickolaus Bauer in the gallery above.

CriminalDefamation Pleasantly surprised by ANC&39;s progressive move to strike this from statutes. Esp. when regulation is talk of the town!