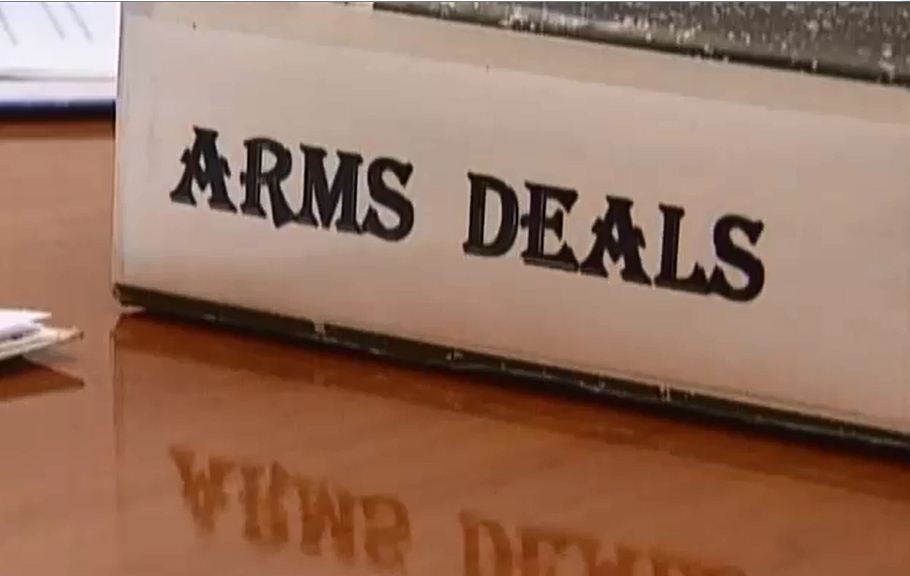 Patricia de Lille is hopeful that the arms inquiry will catch the crooks involved and return tax payers money, but says it should stop asking for money and hopes it doesn't end up like Marikana.

PRETORIA - Public hearings on the arms deal inquiry have started in Pretoria.

armsdealcommission has set down 5 days for the testimony of fmr President Thabo Mbeki in January. @eNCAnews

This comes after a five-month delay and the 11th-hour resignation of one of the commissioners.

The commission&39;s first witnesses will be called from the defence ministry.

Witnesses are expected to explain the rationale behind the billions of rand spent on military equipment.

But the inquiry has suffered several high-profile resignations since it was established in 2011.

Evidence leader Tayob Aboobaker was the latest official to quit, but has since withdrawn his resignation.

Insiders say many of the staff members are unhappy with the conduct of  commission chair Judge Willie Seriti.

Widespread criticism questioning the credibility of the Seriti Commission of Inquiry is regrettable, spokesman William Baloyi said on Monday.

"We are obviously concerned about all sorts of things being said about the commission. Those things have an effect on the public&39;s perception," he said.

"We are going to ensure that everything at the commission will be transparent and members of the public will be able to see for themselves.

"They [the public] will be allowed to cross-examine witnesses at the commission."

He said citizens wanting to question witnesses at the commission were required to apply to commission chairman Judge Willie Seriti.

"The commission will consider all the applications made by the public and they will be allowed to examine witnesses. Everything will be done in a transparent manner, above the board," said Baloyi.

The commission is investigating alleged corruption in the 1999 multi-billion rand arms deal.

The Democratic Alliance has said Legodi&39;s resignation -- for undisclosed personal reasons -- was "the latest setback in a series of setbacks" suffered by the commission since it was appointed by President Jacob Zuma in late 2011.

These included the immediate resignation of Judge Willem van der Merwe, followed by those of senior investigator Norman Moabi in January and law researcher Kate Painting in March.

Baloyi said on Sunday that one of the evidence leaders, Tayob Aboobaker, had retracted his resignation letter.

Baloyi could not disclose why he wanted to resign. However, according to the Sunday Times, which said it had seen the resignation letter, Aboobaker criticised the commission for nepotism, lack of professionalism, and infighting.