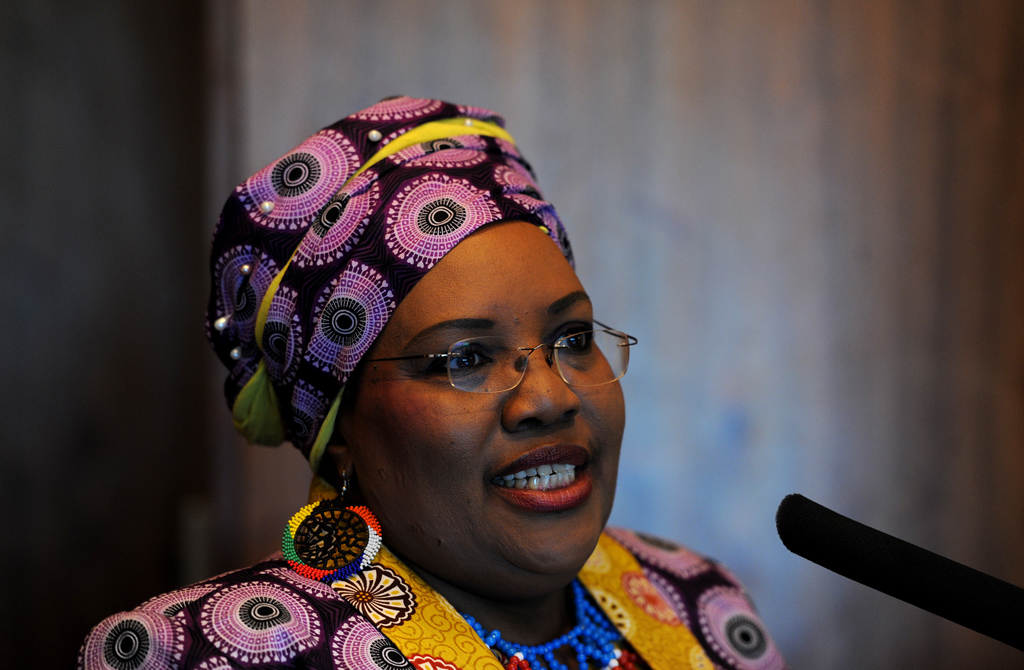 Thoko Mkhwanazi-Xaluva, head of rights commission, CRL speaks about the latest reports of the traditional practice of "ukuthwala" at a briefing in Johannesburg, Thursday, 4 December 2014.

JOHANNESBURG - Parliament has condemned the death threats directed at the Chairperson of the The Commission for the Promotion and Protection of the Rights of Cultural, Religious and Linguistic (CLR) Communities Commission (CRL).

Thoko Mkhwanazi-Xaluva is currently heading up an investigation into the alleged commercialisation of religion and the abuse of beliefs.

The commission has come under fire from some groups in the religious community, including the  ANC’s chaplaincy.

Deputy Speaker of the National Assembly, Lechesa Tsenoli, has urged all parties to refrain from using scare tactics.