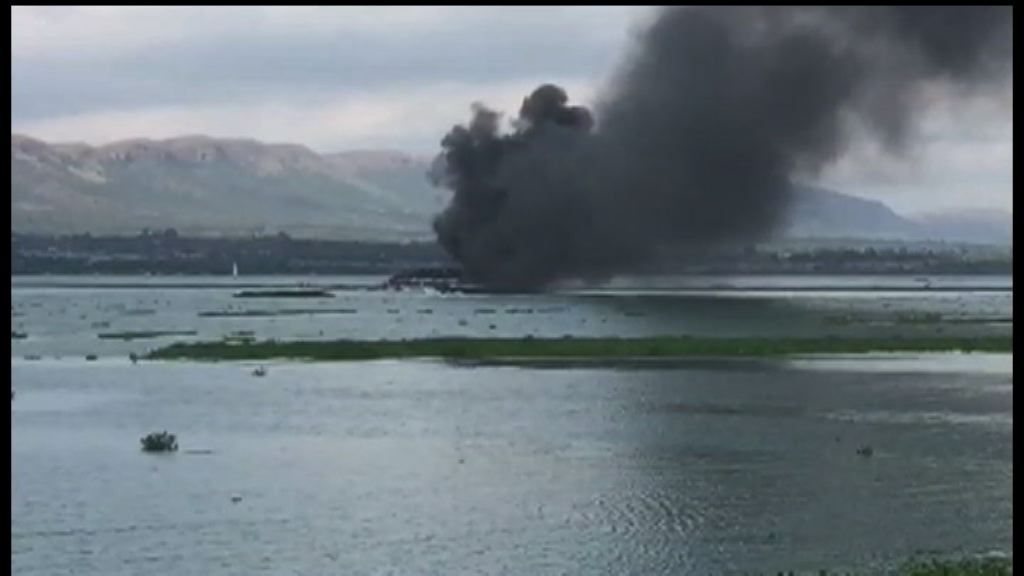 JOHANNESBURG, 19 November 2016 - Passengers on a boat in Hartebeespoort Dam in the North West, had a narrow escape. Their cruise boat caught fire, sending large clouds of black smoke billowing into the air.

Editor's note: The sister of the fourth woman told eNCA she had not burned to death but had died after inhaling smoke in a cubicle on the boat.

It is believed three people drowned while one person burnt to death on Saturday afternoon. North West police could only confirm two deaths and said one of those people died after jumping into the water.

About 200 people were on the boat when the fire broke out.

Prayers to the families and friends of the 4 women that lost their lives after a boat caught fire in #Hartbeespoortdam ---- pic.twitter.com/847KExAtvE

Some passengers received medical attention after they were rescued off the cruiser.

An eyewitness said the rear end of a cruise liner burst into flames, sending large clouds of black smoke billowing into the air.

The boat is mainly used for lunch cruises and braais.

The cause of the blaze is unknown at this stage and police are investigating.

Prayers to the families and friends of the 4 women that lost their lives after a boat caught fire in… pic.twitter.com/Xgf46BSZQf

Listen to Andy Grudko’s account of what happened in the gallery above.