Cuba, SA agree to up bilateral trade and investment opportunities 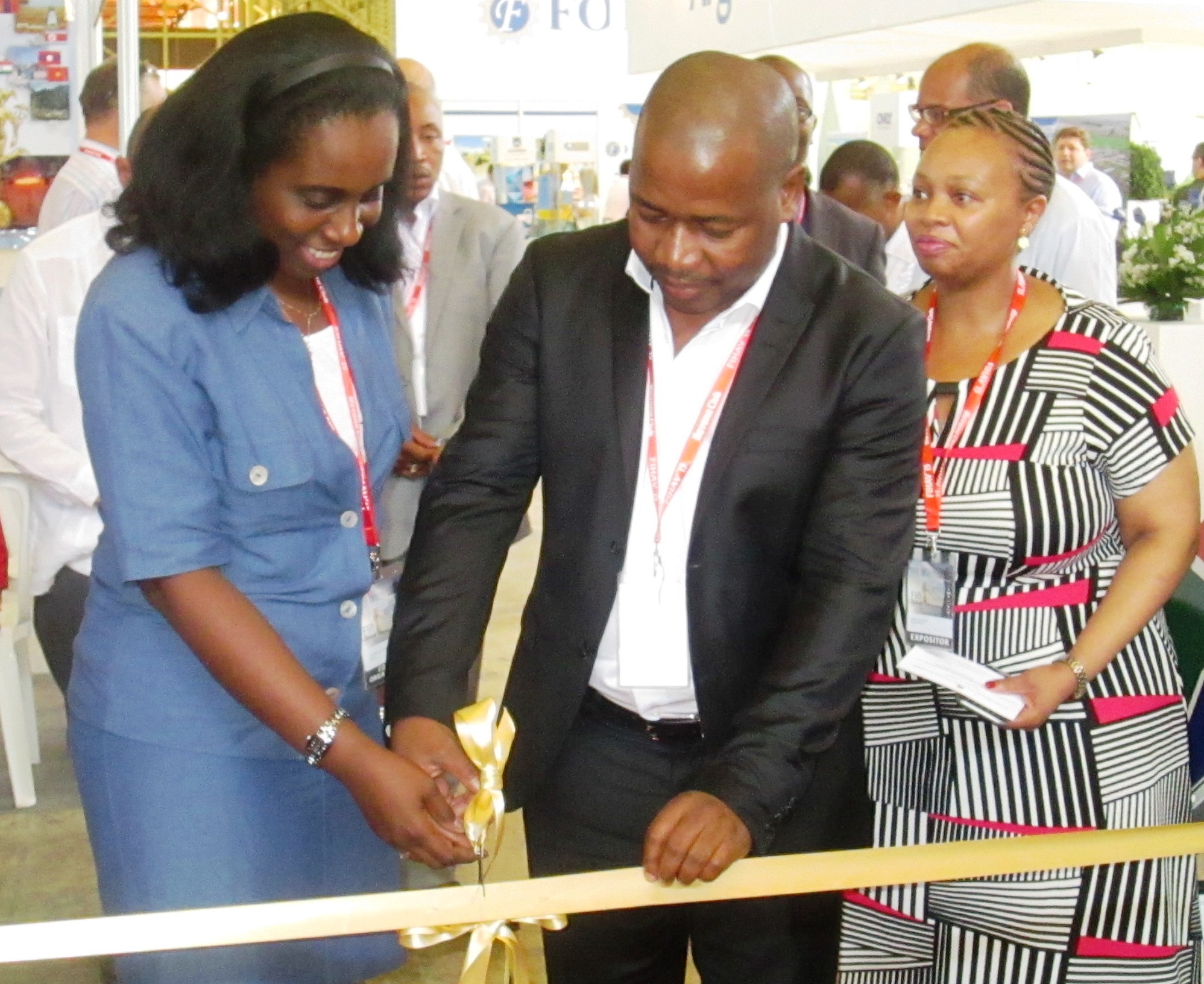 South African deputy minister of Trade and Industry, Mzwandile Masina, and his Cuban counterpart Ileana Nunez Mordoche, cut the ribbon to open the SA pavilion at the Havana International Trade Fair in Cuba.

CAPE TOWN - South Africa and Cuba have entered into an agreement to increase the level of trade and investment between the two countries, the South African Department of Trade and Industry said on Tuesday.

There is a significant South African presence at the trade fair which attracts businesses from over 70 countries. Nineteen South African companies are represented at the fair and Mordoche said Cube as very “glad to have South Africa taking part in our international fair”.

Masina also assured Mordoche that South Africa was committed to ensuring that the implementation of the Economic Assistance Package was successful.

“South Africa and Cuba have been good friends for a long time,” Mordoche said. “At the political level our relationship is excellent but there is a strong need for us to work together more in order to enhance our economic relations and increase bilateral trade between our countries.”

Masina said that with the long relationship the two countries have had, and acknowledging the importance of investments, South African businesses and investors were visiting Cuba for the first time to explore investment opportunities.

“We are committed to doing everything possible and will be putting more resources in our efforts to grow our bilateral trade,” Mordoche added.