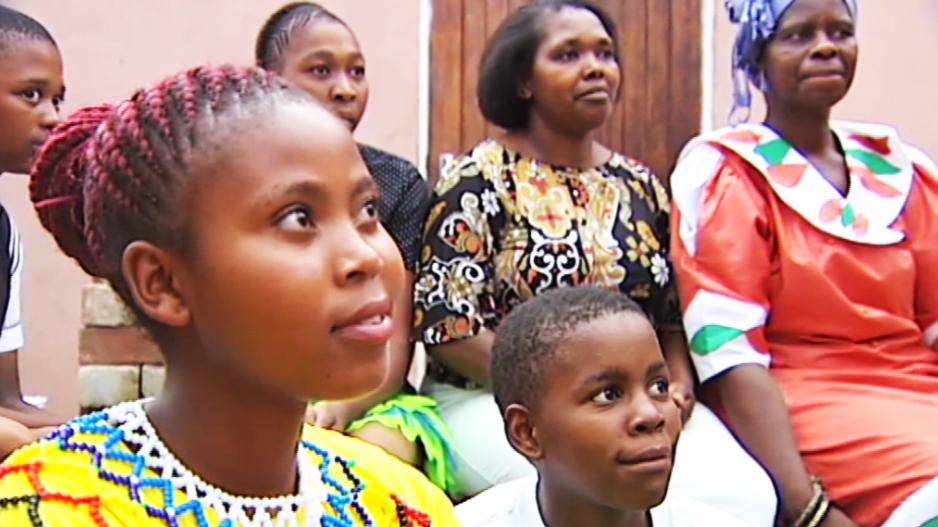 Durban, 30 january 2016 - The Commission for Gender Equality has interviewed the KwaZulu-Natal mayor behind a controversial bursary project. uThukela Mayor Dudu Mazibuko has awarded bursaries to 16 girls based partly on their virginity.

JOHANNESBURG – Virginity testing should be promoted, as it is a cultural practice said the Commission for the promotion of Cultural, Religious and Linguistic Rights (CRL) on Friday.

The maiden bursary was controversially offered to girls in the uThukela District Municipality in KwaZulu-Natal, provided they remain virgins. Boys were not subjected to the same criteria.

The Commission on Gender equality found the scheme to be unfair, unreasonable and unlawful.

It has given the uThukela Municipality two months to report back to it on recommendations that its maiden bursary be withdrawn as a category.

The CRL however insists that maintaining and encouraging tradition is in line with the constitution.

The organisation&39;s chairperson Thoko Mkhwanazi-Xaluva said to enca that “when they say a bursary scheme promotes harmful traditional practices. What are these harmful practices that it&39;s supposed to be promoting? It&39;s virginity testing and it&39;s a cultural right and the constitution is very clear that the state must promote cultural rights. So the municipality said how do we promote virginity inspection? And they decided let&39;s encourage them even further by giving them a bursary. Maybe we need to contextualise- There are 116 bursaries given. Only 16 of them are for maidens".

Click in the video gallery to see the full report as well as Thoko Mkhwanazi-Xaluva and the Gender Commissions Mbuyiselo Botha talk about their stance on the matter.