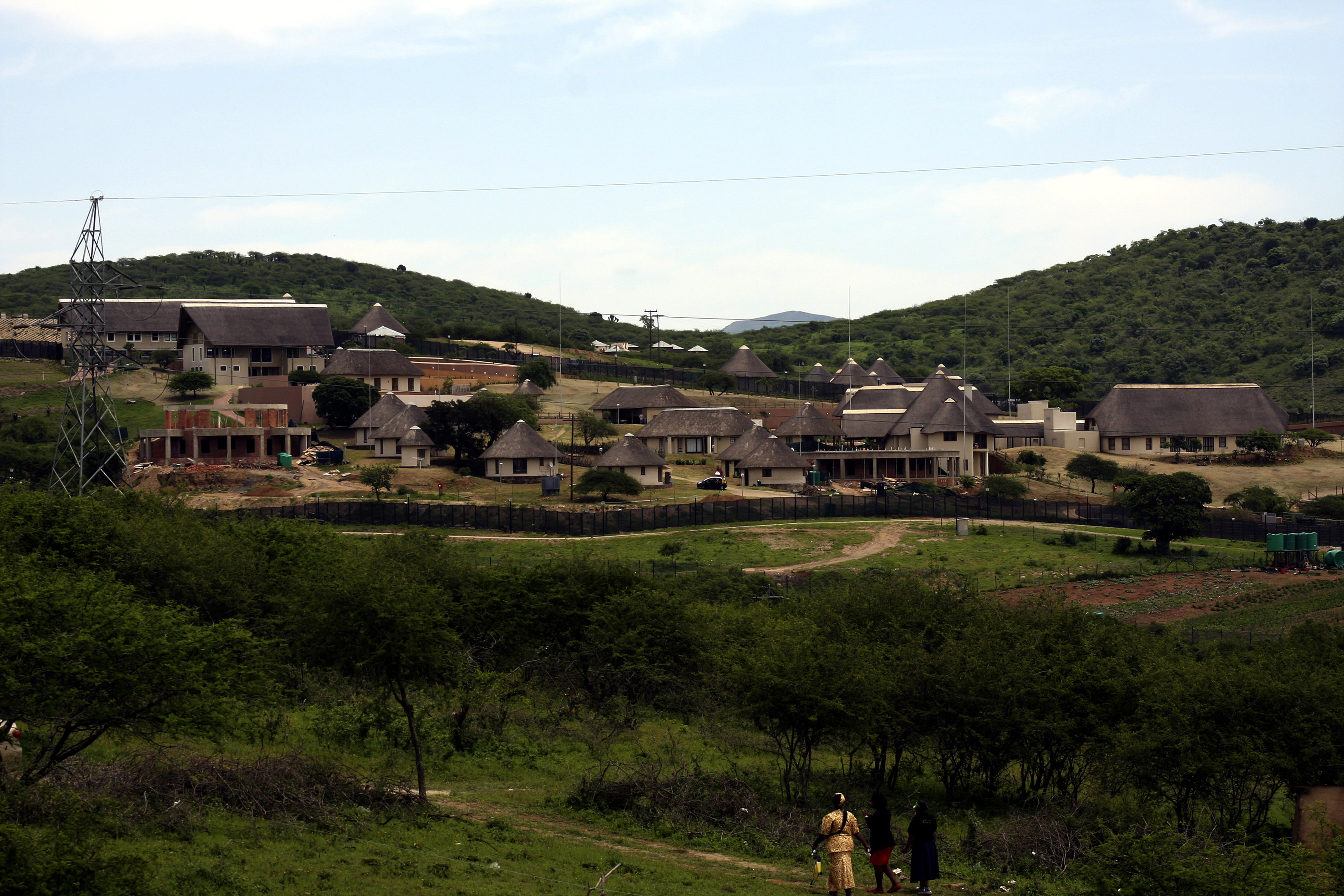 In a statement on Monday, Cwele appeared to pass responsibility for the matter to his public works counterpart Thulas Nxesi, who in June dashed expectations that the report would be tabled in Parliament.

"It is factually incorrect that the Minister of State Security, Dr Siyabonga Cwele, has &39;classified the report top secret&39; or issued an instruction to this effect, as claimed in some media reports," his office said.

It said that in terms of the current classification regime - the minimum information security standards (MISS) policy - a document could only be classified by its author.

The report was written by a task team of justice and security officials commissioned by Nxesi to investigate claims of irregularity in the use of public funds to improve Zuma&39;s private home in the KwaZulu-Natal hamlet.

"As the report is authored by the task team and owned by the commissioning minister of public works, the minister of state security cannot classify or de-classify it or issue instructions to this effect."

The ministry added that Cabinet&39;s security cluster had intended the report to be handed to Parliament.

"From the JCPS [Justice Crime Prevention and Security] cluster, the intention and advice was for this report to be tabled to the relevant committee of Parliament."

Cwele&39;s statement follows protest from the opposition over Nxesi&39;s failure to table the report in Parliament, where Speaker Max Sisulu has been expecting it for some months.

Nxesi said the report had been classified secret in terms of the MISS and would not be handed to Auditor-General Terence Nombembe or Public Protector Thuli Madonsela, who was investigating the upgrade at Nkandla.

Cwele&39;s spokesman, Brian Dube, could not say whether the report had in fact been classified by the task team.

Nxesi&39;s spokesman could not immediately be reached for comment.

The Democratic Alliance (DA) said classifying the report in terms of the MISS would be invalid because it was not a law, and would amount to a cover-up to shield Zuma from scrutiny.

The cost of the upgrade has made headlines for months and been termed "clearly outrageous" by Deputy Public Works Minister Jeremy Cronin, who said a preliminary report indicated over-charging by contractors.