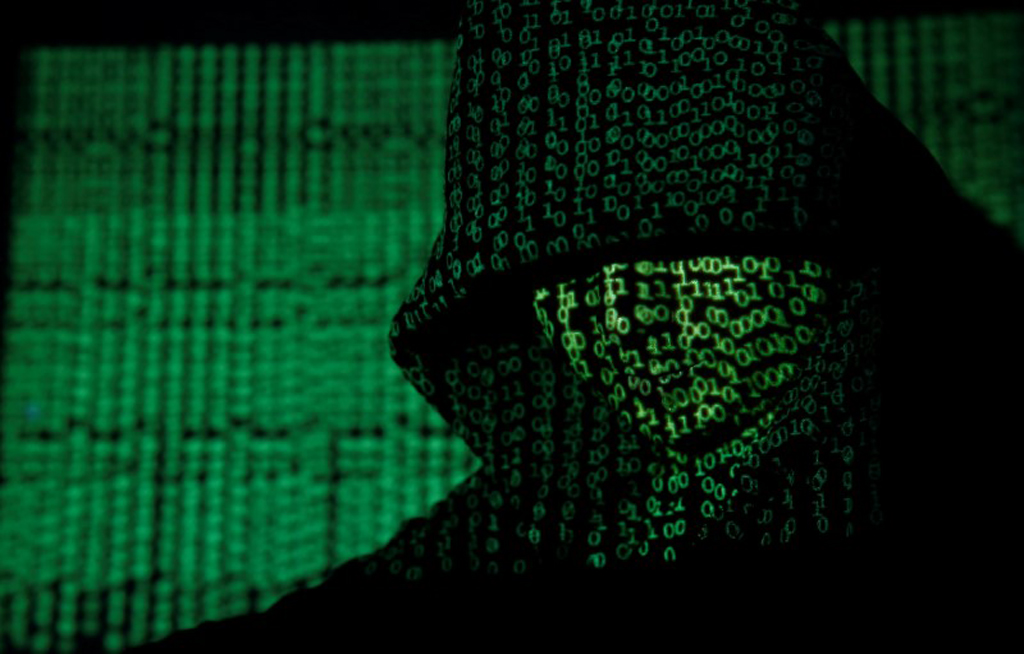 Mahlobo said while information technologies have improved economies and strengthened service delivery, it also posed a risk in the form of ransomware which has hit various countries crippling, among others, railway and health care services, which have hit major economies globally.

“Attacks on any of these networks would potentially have disastrous consequences for individuals and for society as witnessed in the recent ransomware attack to more than 100 countries affecting thousands of organisations worldwide,” said Mahlobo while delivering his budget vote in Parliament.

“Our country is one of the targets for cyber-crime and research shows that small companies and ordinary citizens especially unsuspecting children are being targeted more and more by cyber criminals, state actors and hacktivists.”

Mahlobo said the global community had expressed concern over the use of technology by cyber criminals at the expense of “international peace, security and stability” and “undermining the sovereignty and security of States”.

“Ransomware, identity theft, cyber bullying, internet banking fraud, misuse of social networks and many other types of attacks are prevalent.”

The minister said that legislation currently before Parliament in the form of the Cyber-crime and Cyber-security Bill would bolster efforts to protect the country’s infrastructure against hackers.

The bill, said Mahlobo, would deal with, among others, threats to the territorial integrity and sovereignty of States, damage to the economy, the use of technology to recruit people for terrorist activities, against criminals who use computer data to commit offences, and the use of social media to violate public order or ignite hatred and discrimination.

Those who attempted to “destabilise governance” would also be targeted if the bill is passed.

In March, Mahlobo came under fire for his remarks at a media briefing calling on social media to be regulated. At the time, the minister said social media was used to peddle false information.