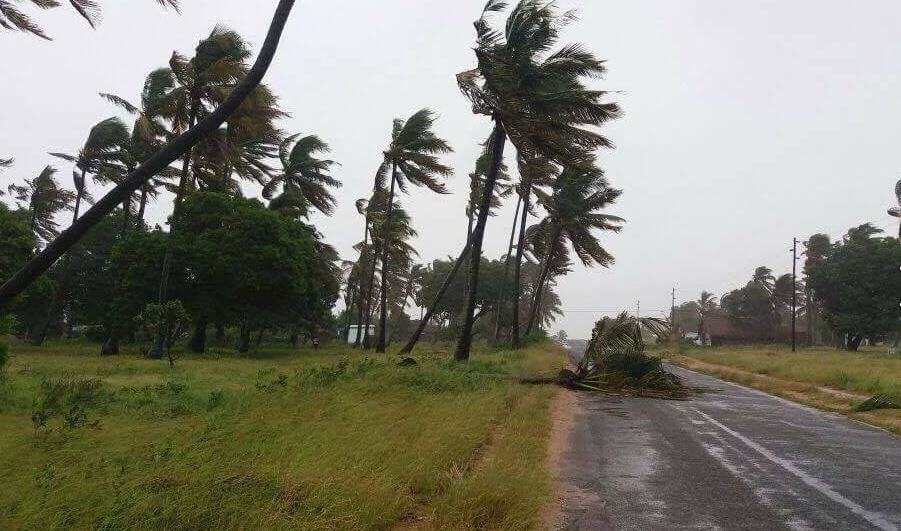 JOHANNESBURG - Tropical cyclone Dineo has been downgraded to a tropical storm according to the South African Weather Service.

Jan Vermeleun from the weather service said, "Dineo has now been downgraded to a depression. It still has winds of 50-60 kilometers per hour."

"It is expected to move towards the Bunda Maria area of the Kruger National Park later today, still giving heavy rainfalls of 200mm per day in places."

By Friday, the storm is expected it to move towards the eastern parts of Botswana and still give heavy rainfall of more than 100mm in that area and over northern Limpopo.