D-Day for President Zuma to respond to Nkandla report 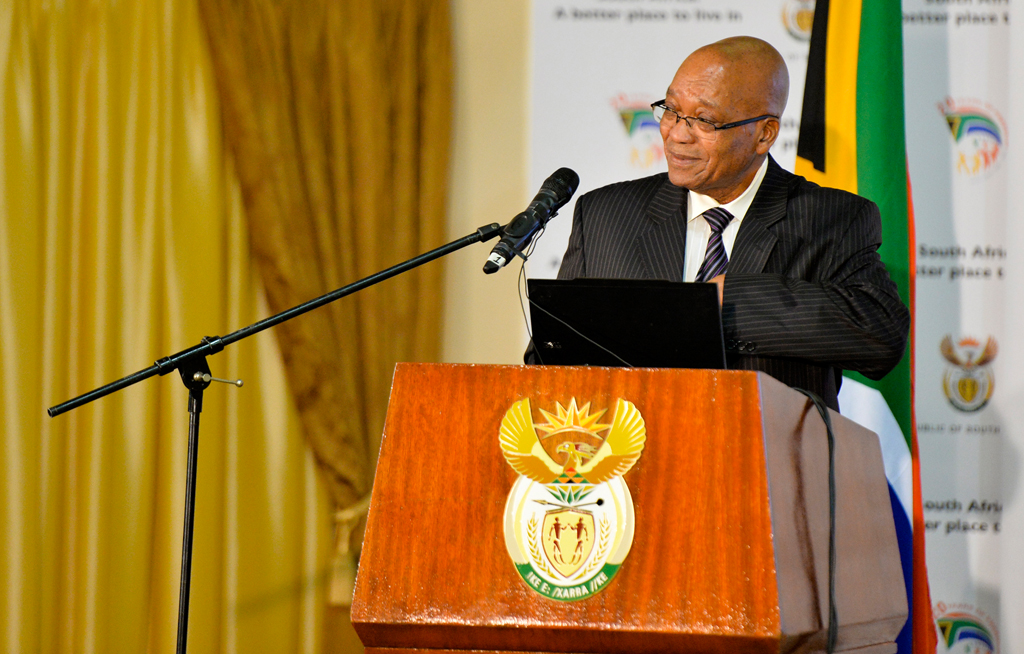 President Jacob Zuma during a press conference on March 11, 2014 in Pretoria, in which he released South Africa's 20-year review document, a report reflecting on how the nation has progressed since 1994.

PARLIAMENT - President Jacob Zuma has until today to respond to the Public Protector’s report on upgrades at his private Nkandla homestead.

President Zuma was also found to have violated the Executive Ethics Code for his failure to act in protecting state resources.

According the Executive Members Ethics Act, the President has had 14 days to send the report to Parliament with his comments.

There are no sanctions if he fails to do so, but some say he has an ethical responsibly to abide by the law.

“If he doesn’t respond to Parliament ...and simply ignores the deadline, it would be a flagrant breach of the spirit of the constitution and the role of the public protector and chapter nine of our constitution,” says the Institute for Security Studies&39; Judith February.

February says the President could instead take the report to court.

“The President could announce that he is taking the matter under review, he could find that he doesn’t agree with the findings and that is a legal route that is open to him.”

f or when the President tables the report before the National Assembly, the Speaker of Parliament has to consult with all political parties on how they will progress with the report.

It could set up a committee to interrogate the Public Protector’s findings, but the opposition says this institution needs to impeach President Jacob Zuma.

* Watch eNCA reporter, Paula Chowles&39; video report into the saga, in the gallery above.