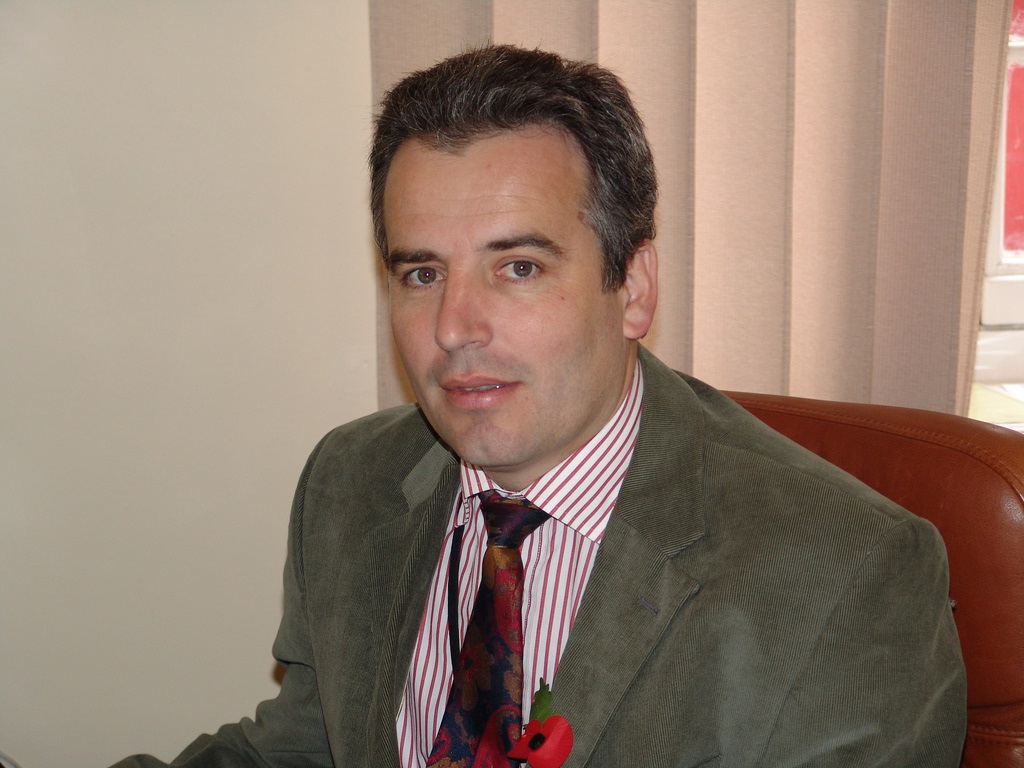 Jacques Smalle has been re-elected as provincial leader of the DA in Limpopo.

POLOKWANE - The Democratic Alliance (DA) has announced the leadership results at its Limpopo congress in Polokwane.

Jacques Smalle has been re-elected as provincial leader.

DALimpopoCongress Smalle says Limpopo is the DA&39;s fastest growing province in terms of membership and he&39;s a servant of the people. pic.twitter.com/e76EhXUJWp

Stephen Manamela takes the position of deputy, with Geoffrey Tshibvumo as the new chair.

During his acceptance speech, Smalle committed to growing the party in the province.

He urged those who’d competed for positions and lost to stay committed saying, "You are part of us, 2019 is now our target."