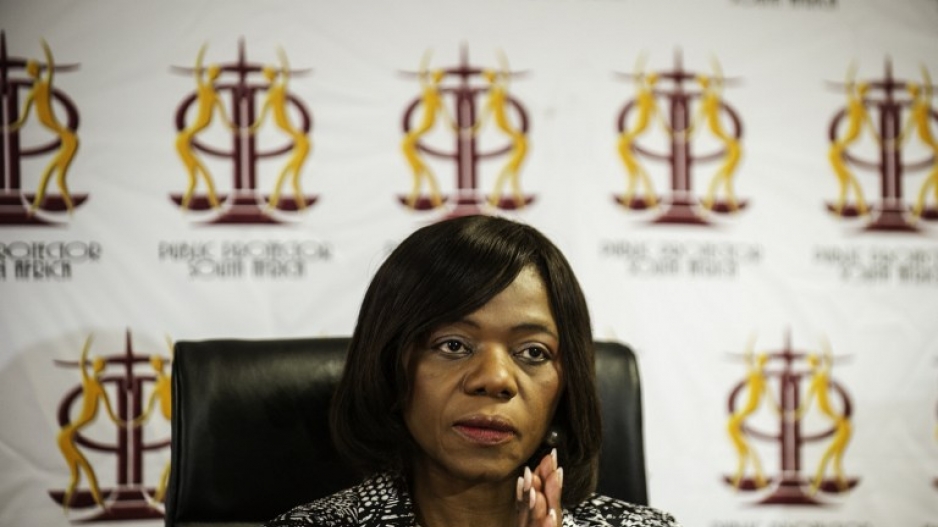 File: The ad hoc committee charged with nominating a new Public Protector to succeed Thuli Madonsela on Wednesday agreed to invite public submissions once it has compiled a list of nominees.

JOHANNESBURG - The Democratic Alliance said on Sunday that it had asked the Public Protector to investigate Nelson Mandela Metro Bay Mayor Danny Jordaan.

The party said a newspaper report alleged that Jordaan instructed Payroll officials to continue to pay former DA councillors, who had joined the ANC, despite them no longer being in the employ of the municipality.

According to the DA "this amounts to blatant misuse of public funds and political interference, and could be in contravention of the Prevention and Combating of Corruption Act".

The party said its legal team will investigate criminal charges and approach the South African Police Service to open a case if necessary.

Political Economy Analyst Zamikhaya Maseti told eNCA.com that if the allegations are proven to be true then what Jordaan did is totally irregular.

Maseti said councillors who moved from one party to another could only continue to receive salaries if the &39;floor crossing&39; clause which was abolished in 2009, still applied.

He said the councillors should have resigned as DA members gone through an election or bi-election process as ANC councillors and if they were elected then they could receive salaries from the municipality.