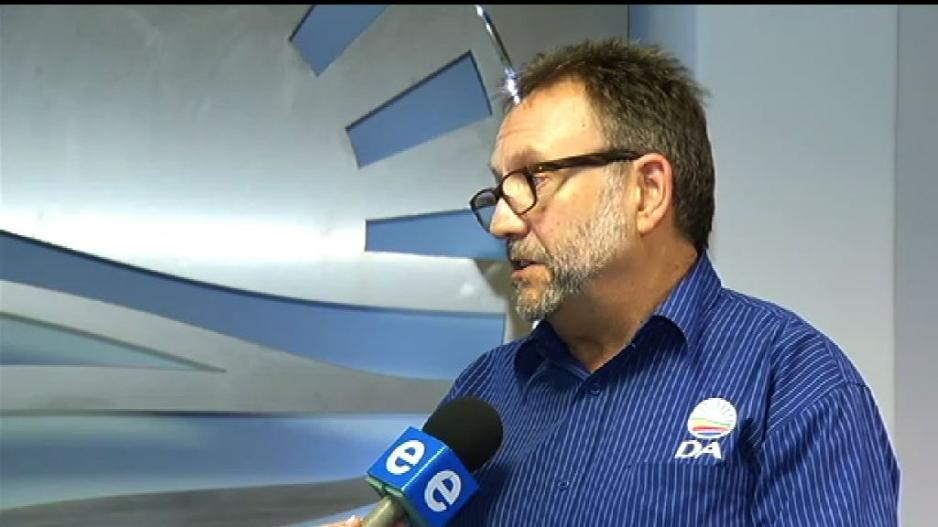 JOHANNESBURG, 02 April 2017 - The DA says it won't suspend Western Cape Premier Helen Zille while her disciplinary process is under way.?

PARLIAMENT - Opposition parties want clarity on an agreement between the presidency and Jacob Zuma, regarding the payment of Zuma&39;s legal fees, dating back to 2006.

This relates to legal matters arising from the so-called spy tapes saga.

READ: Zuma may be liable to pay own legal cost if found guilty: Ramaphosa

"We very keen to get this agreement because we think this is illegal. We have been given assurance that we will get it," said James Selfe, federal executive chairperson of the DA.

The state has agreed to pay the former president&39;s legal fees pending the outcomes of his cases.

The former president is facing charges of fraud, racketeering, money-laundering and corruption.