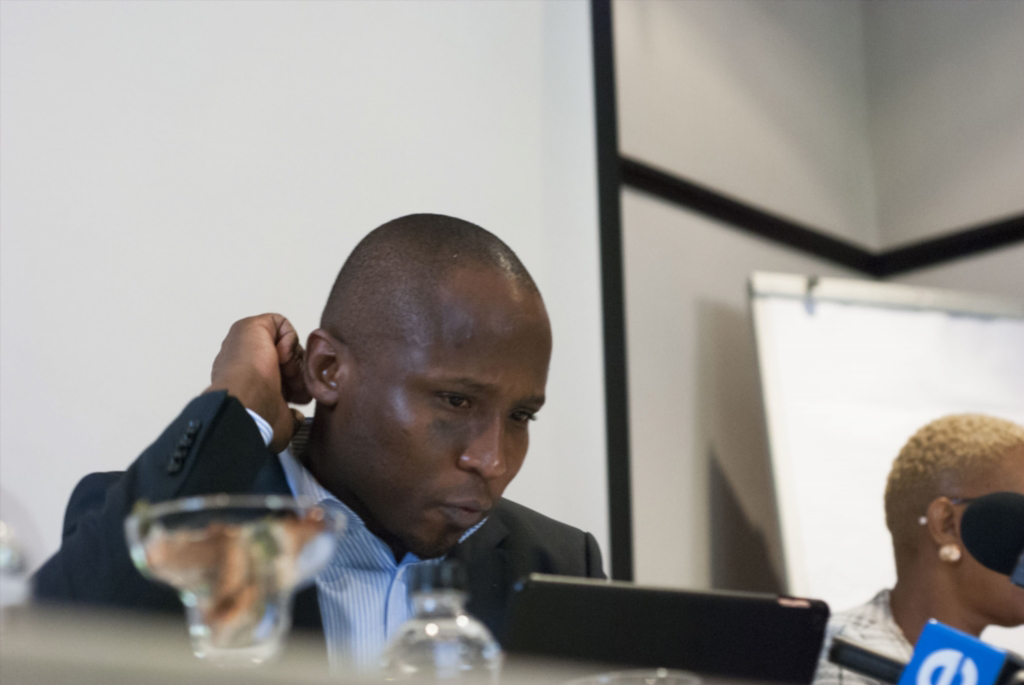 Transport Minister Fikile Mbalula announced the appointment of Collins Letsoalo as CEO of RAF on Friday.

JOHANNESBURG - The Democratic Alliance (DA) on Tuesday welcomed the dismissal of Collins Letsoalo as acting chief executive of Passenger Rail Agency of South Africa (Prasa), calling it a positive sign for accountability in the public sector.

This comes after Prasa board took a unanimous decision to terminate Letsoalo’s secondment at the rail agency with immediate effect following the controversy over the hiking of his annual salary package by 350 percent from R1.3 million to R5.9 million.

DA spokesperson on transport, Manny de Freitas, said though that Letsoala should still be investigated by the Public Service Commission (PSC) for his alleged dubious conduct as acting chief executive of Prasa.

However, De Freitas said it was important that this matter be conducted in a transparent manner.

“He must also appear before Standing Committee of Public Accounts (SCOPA) to account for his salary package. The DA has already written to both the PSC and SCOPA to request these investigations,” De Freitas said.

“If he is found guilty of inflating his salary, he must repay every cent.”

De Freitas said it was unacceptable that the chief executive officers of parastatals earned millions, despite poor performances, while millions of South Africans struggled to put food on the table.

“Every year millions of rands in public funds are wasted on these ineffective CEOs, whilst the youth of the lost generation struggle to find funding for their education in order to gain the skills to participate in our country’s economy,” De Freitas said.

“The DA will continue its fight against the wasteful and fruitless expenditure that has become entrenched in the ANC government’s public sector.”

De Freitas said they hoped that Prasa would launch a proper, transparent and speedy process to appoint a suitable boss, despite failing in its undertaking to appoint a permanent chief executive in the first half of last year.