Alleged ANC corruption in Prasa must be investigated: DA 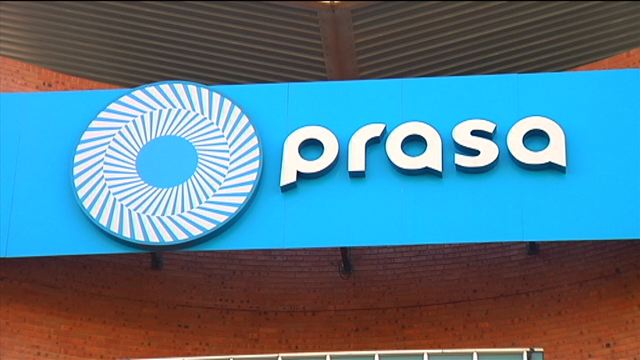 10 August 2015 - Prasa says it won't comment on the latest media reports regarding the Public Protector's probe into the rail agency.

CAPE TOWN – The Democratic Alliance will be studying an affidavit filed by Passenger Rail Agency of South Africa (Prasa) chairman Popo Molefe with the aim of laying criminal charges against those implicated in the latest allegations of corruption at the entity, the party said.

It was reported on Friday that this affidavit contained allegations that the ANC and Prasa officials were the beneficiaries of a bribe in order for Swifambo Rail Leasing to secure the controversial Afro4000 Locomotive tender, DA spokesman Manny de Freitas said.

This would be in contravention of the Prevention and Combatting of Corrupt Activities Act, he said.

This follows Transport Minister Dipuo Peters’s instruction to discontinue an independent investigation into tender irregularities at Prasa, which was required as remedial action by the public protector. In the context of these latest developments, this conduct was even more telling.

“The ANC’s alleged involvement in this corruption reveals yet again that the party has changed. It is more concerned with putting a politically connected elite first, and the best interests of the people last.

“Corruption steals opportunities, creates unfairness, damages our economy, and hinders service delivery. The DA will not rest until this matter is fully investigated and action taken against all those implicated, including the ANC. There must be zero tolerance to corruption at all times,” De Freitas said.