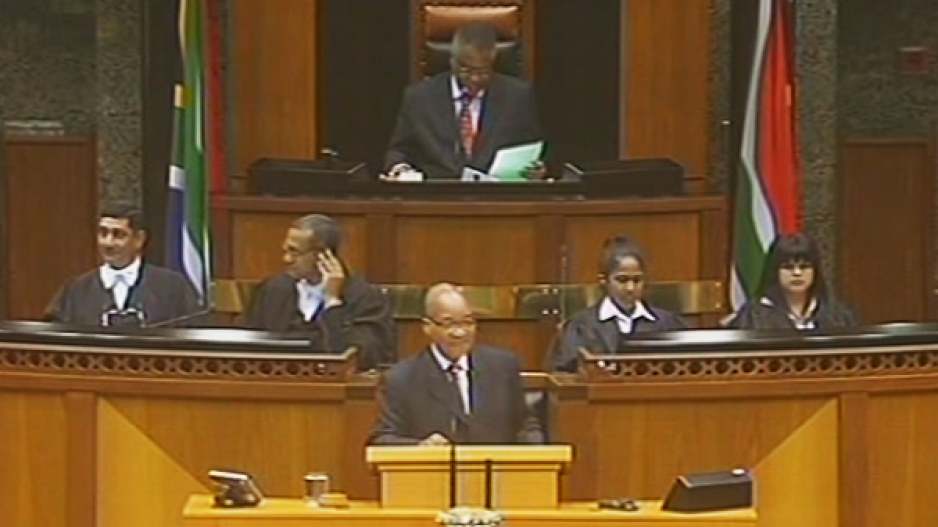 JOHANNESBURG - Although the Democratic Alliance (DA) failed to order an urgent debate of no confidence on President Jacob Zuma, it believes it has won on another front.

The National Assembly has six months to change its rules on no-confidence votes on the President, after Constitutional Court found that the current system was unconstitutional.

“Today was a victory for our constitutional democracy and the right of Parliament to hold the executive accountable,” said DA’s James Selfe.

Deputy Chief Justice Dikgang Moseneke said the rules of the Assembly must permit a motion of no confidence in the President to be formulated, brought to the notice of members of the Assembly, tabled for discussion and voted for in the Assembly within a reasonable time and without undue delay.

The ANC heralded the Constitutional Court’s ruling as a vindication and a victory.

But it said the order to amend the National Assembly rules was unnecessary, because the Assembly had started a review of those rules long before the DA took its no confidence application to court.

The ANC said it has never tried to stop the DA from holding a no-confidence vote on Zuma.

“The DA said that they are waiting for this judgment, so we hope that after today, they will make up their mind and they will go on with the motion. But we are happy that they have lost the case,” said former ANC Chief Whip Mathole Motshekga.

The Constitutional Court has not defined what a reasonable period for a no confidence vote should be and it could prove to be major sticking point when the National Assembly amends it rules on such votes.