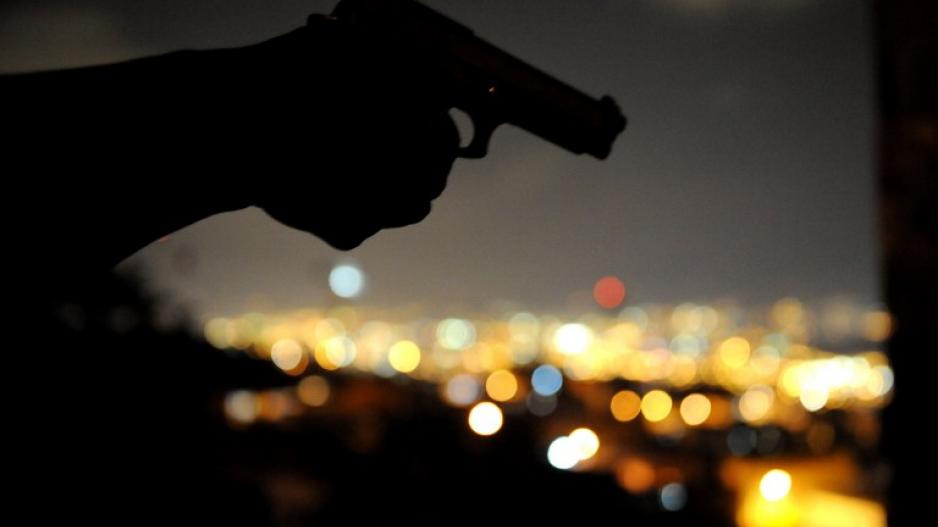 A member of a criminal gang holds a gun at Northeast Commune - one of the shantytowns with the highest rates of urban violence and displacement due to disputes between gangs - in Medellin, Antioquia department, Colombia, taken on January 21, 2010.

CAPE TOWN – The City of Cape Town has expressed shock after a DA councillor was gunned down in Philippi on Wednesday night.

Xolile Gwangxu was shot by an unknown man shortly after a meeting at a local community hall. He died on the scene.

The city says it cannot speculate if Gwangxu’s murder was a political assassination.

“We certainly hope that’s not the case because this is someone that is working for the sake of improving the lives of community members,” said mayoral spokesperson Zara Nicholson.

Very sad morning for the DA. We lost a colleague last night to murder. Rest In Peace Xolile Gwangxu. You will be missed dearly. pic.twitter.com/Gi0bdU0RyT

“That is going to be tragic if there is any inclination if that was the reason, but we don’t know and we will wait for the investigation to unfold before we comment officially in that regard.”

The city has described Gwangxu as a dedicated community servant.“The city of Cape Town is tremendously shocked that someone could take a life,” said Nicholson.

“He was loved in the community and he was loved among the councillors because everybody recognised just what a dedicated servant he was.

“The concerns of the community were always close to his heart and he worked tirelessly to address them and assisted the community any way he could.”