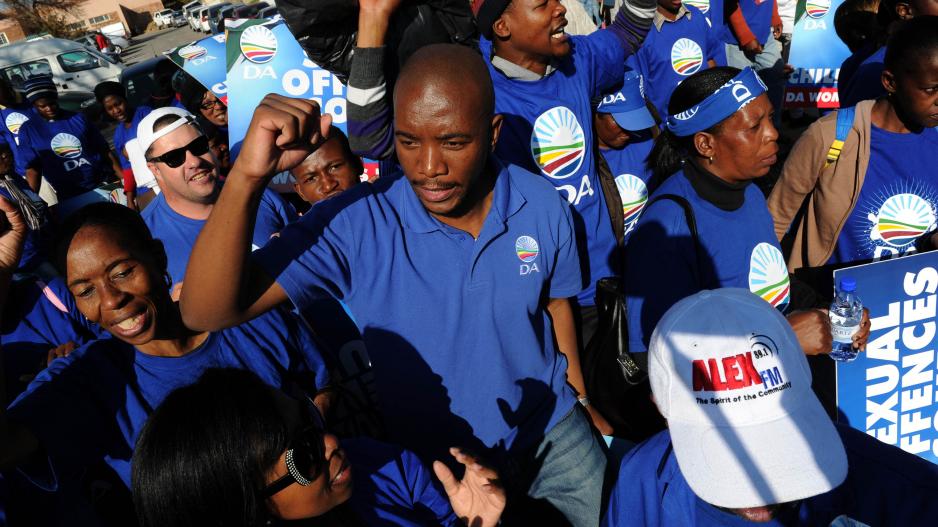 Democratic Alliance national spokesman Mmusi Maimane (C) joins other protesters to demonstrate outside the Roodepoort Magistrate's Court on Wednesday, 20 June 2012 during the appearance of suspects in the Soweto gang rape video case of a mentally ill girl

He is angry that a weekend newspaper has reported the party&39;s succession battle has turned nasty.

The article claims supporters are pitting Maimane and DA parliamentary leader Lindiwe Mazibuko against each other, in the race to lead the party.

And it alleges such internal squabbling could de-rail the DA&39;s plans to take over Gauteng in next year&39;s polls.

Both Maimane and Mazibuko have been named as contenders to replace DA leader Helen Zille in 2015.

Maimane has dismissed the report as fabricated and factually incorrect.

He’s refused to comment any further, saying he doesn’t want to justify the claims with a response.