DA goes to court over Nkandla 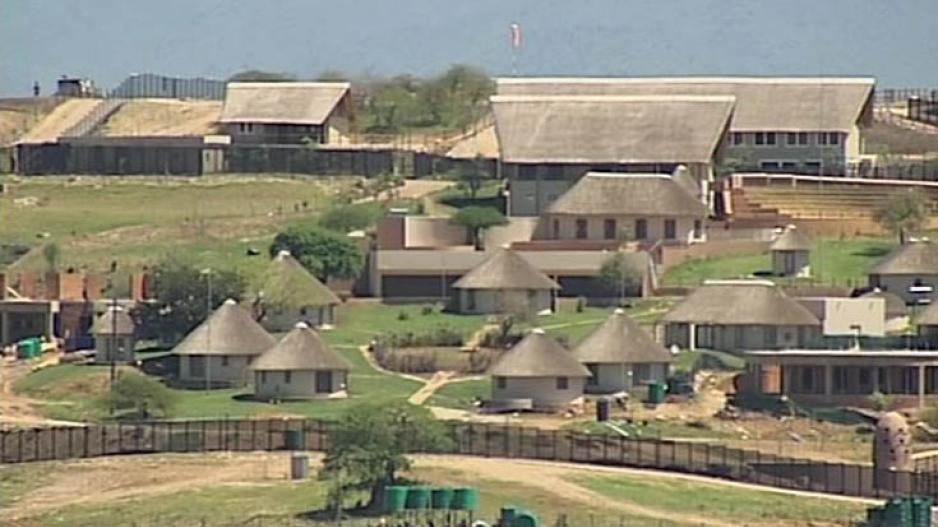 The DA has approached the Western Cape High Court for an order compelling the public works department to hand over a report into the more than R200 million upgrade of President Jacob Zuma&39;s private residence at Nkandla.
"In this application I am acting in my personal capacity, my capacity as the leader of the opposition in Parliament, and in the public interest," Lindiwe Mazibuko told reporters at Parliament on Monday.
The respondents were Zuma, Public Works Minister Thulas Nxesi, and his department&39;s director general.
The Democratic Alliance had tried twice to get a copy of the report, Mazibuko said.
"When the DA submitted a Promotion of Access to Information Act (PAIA) application to obtain this report in an effort to make it public, minister Nxesi&39;s department gave no reply to our application," Mazibuko said.
"In terms of the PAIA, the application is thus deemed rejected as per section 28 (1) (b)."
An appeal was then submitted but rejected by Nxesi who said it was "premature as this report had already been sent to Parliament&39;s Joint Standing Committee on Intelligence (JSCI)".
The JSCI meets behind closed doors.
"We have long held that the classification of the report is invalid, and constitutes yet another attempt to shield President Zuma from public accountability," Mazibuko said.
She was asking the court to declare the rejection of the DA&39;s PAIA application and appeal unlawful and invalid.
Should she be successful, Mazibuko wanted the so-called "Nkandlagate" report handed over within five days of a court order.
"Alternatively: that the court orders that the parts of the report pertaining to state security be severed and the report then be made public," Mazibuko said.