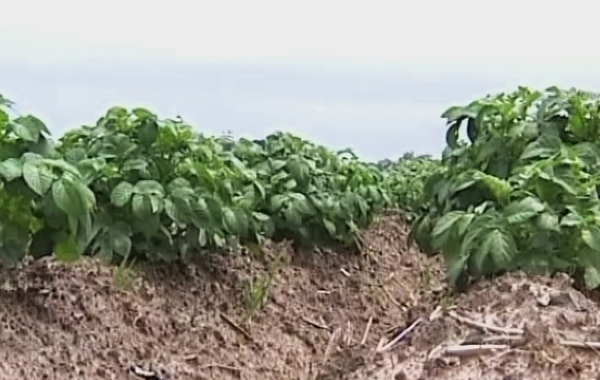 PARLIAMENT, Cape Town - The Democratic Alliance (DA) says government is not moving fast enough to address the legacy of apartheid.

The party said if it were in government, it would give more attention to urban land reform, by providing more housing opportunities.

“The restitution and reform process to date has been too slow. The ANC has only managed to transfer around 7 percent of their agricultural land through their reform process,” said Lindiwe Mazibuko.

“We need to focus on security of tenure in urban areas. Make sure every tenant has title deeds to their houses,” said DA’s Kevin Mileham.

The DA said it differs with the ANC on how land should be valued, as well as rights to ownership over land.

"We believe markets should determine land value. The ANC doesn&39;t want to release land tenure to individuals, wants to vest it in traditional leaders. ANC is not implementing share equity schemes in effective way," said Mazibuko.

The Institute for Poverty, Land and Agrarian Studies said the DA&39;s land policy lacks detail on how these proposals would be implemented.

"They are hedging their bets, not wanting to alienate their black electorate, not calling for individual titling in communal areas. There are a few good ideas, like urban but there are some key weaknesses over-emphasise the role of the private sector," said Professor Ben Cousins of the Institute for Poverty, Land and Agrarian Studies.

Cousins said although the DA&39;s policy is better than the ANC&39;s, it&39;s not a viable alternative in practice.