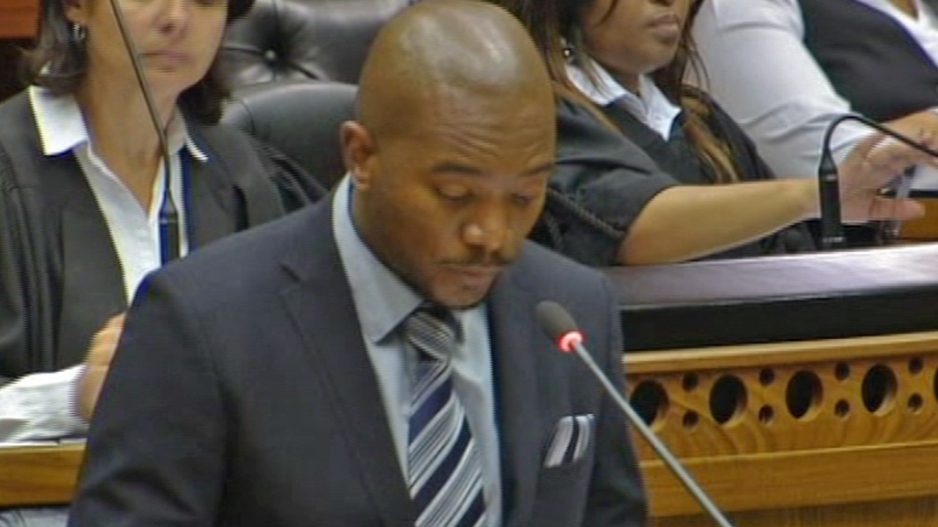 DA leader Mmusi Maimane calls on MPs to think about what is in the best interests of South Africa before voting to support President Jacob Zuma.

We have called of SAPS to conduct a thorough criminal investigation into this matter. - @MmusiMaimane GuptaGate pic.twitter.com/C0kIqVHBo9

This follows revelations this week that members of the African National Congress-aligned Gupta family had offered cabinet positions to at least two ANC members.

Deputy Minister of Finance, Mcebisi Jonas, and former Chairperson of the Portfolio Committee on Public Enterprises, Vytjie Mentor, publically disclosed that they were offered cabinet positions by members of the Gupta family for executive decisions beneficial to the Guptas’ business interests.

The criminal charges against members of the Gupta family relate to Section 4 of the Prevention and Combating of Corrupt Activities Act.

With President Jacob Zuma expected to answer tough questions in Parliament today, Maimane said Zuma has to answer questions about his relationship with the powerful family.

Mmusi Maimane said,“The initial question frames what the Guptas involvement is, it frames whether the President consulted with anyone. The question then furthermore must be, what is the nature and extent of the relationship between the President and the Gupta, how long will it continue and does he not feel that it betrays the people of this country.”

The DA strongly believes that there should be an investigation into President Jacob Zuma and his involvement in such corrupt and unethical behaviour.