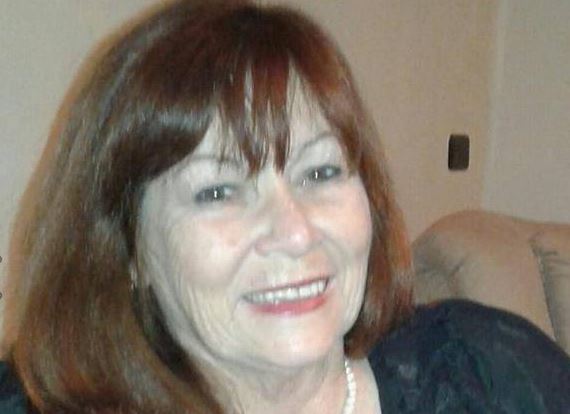 Penny Sparrow insulted black people who were on the Durban beaches over the Christmas period.

This follows Sparrow&39;s comments on Facebook where she insulted black people who were on the Durban beaches over the Christmas period.

DA leader Mmusi Maimane tweeted that Penny Sparrow’s comments are insulting and must be criminally pursued.

PennySparrow comments are racist. They are an insult to me and to our party. We have too many of these in SA & we must criminalize these.

DA member Herman Mashaba laid the criminal charges against Sparrow with the SAPS, and a case has been opened.

DA spokesman Mabine Seabe said in a statement the party&39;s KZN branch has also served notice of intention to suspend Sparrow&39;s membership and has referred her conduct to the Federal Legal Commission for investigation.

"Racists are not welcome in the DA, and have no place in our democratic South African society," the statement read.

The DA categorically condemns the racist words of PennySparrow, which have no place in South African society. - @RefiloeNtsekhe