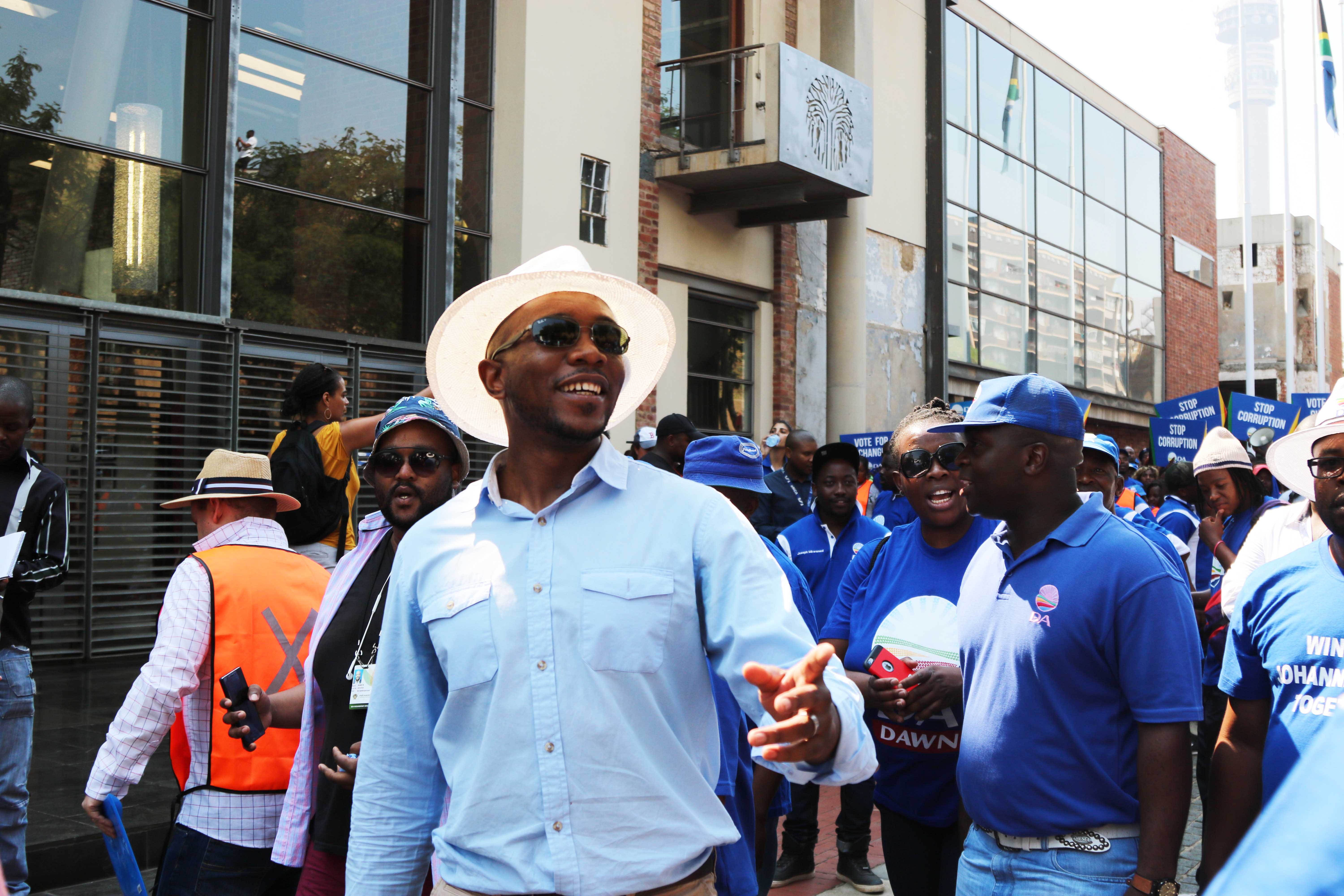 DA leader Mmusi Maimane asked South Africans to join the party in a march on the Union Buildings on Friday.

CAPE TOWN – The Democratic Alliance&39;s former policy chief Gavin Davis and fellow Member of Parliament  Michael Cardo on Monday, spoke out about a wrangle within the party on racial transformation.

Davis defended their stance that the party should steer clear of racial quotas and instead remain true to its founding values, which partly defines progressiveness as a commitment to the value of the individual.

In a joint statement with Cardo, he took issue with what he termed a so-called progressive faction in the party which is reportedly seeking to secure an agreement at the main opposition party&39;s April conference to impose racial quotas in Parliament and provincial legislatures.

He said the term progressive was subverted by those who wanted racial quotas, as in fact they were blindly following the ruling African National Congress&39;s view on race, which in ironically remained stuck in apartheid era definitions.

“Identity is no longer shaped by the expression of an individual’s authentic self. Instead, identity is determined by skin colour, genitalia or some other ascriptive trait -- just as it was during apartheid.

“And so, perversely, it has become &39;progressive&39; to revert back to racial group think and undermine individual autonomy. It is now &39;progressive&39; to think and act in terms of the group; to require people to conform to an imposed group identity; to mobilise support along racial lines; to assume that people can only be represented by others of the same colour or gender; to employ binary formulations like “whiteness” and “blackness” in the manner of &39;four-legs-good-two-legs-bad&39;; and to silence dissenting voices by bludgeoning them into submission.”

The DA has fought a long uphill battle to grow beyond its traditional support base of white middle class and wealthy voters.

In the process, its internal divisions on race issues, notably black economic empowerment, has spilled into the open. It resulted in a bruising public spat between the party&39;s former leader Helen Zille, and its then parliamentary leader Lindiwe Mazibuko in 2013.

The row contributed to Mazibuko&39;s exit from politics. She was replaced by Mmusi Maimane, who in May 2015 also took over from Zille as national leader of the party.