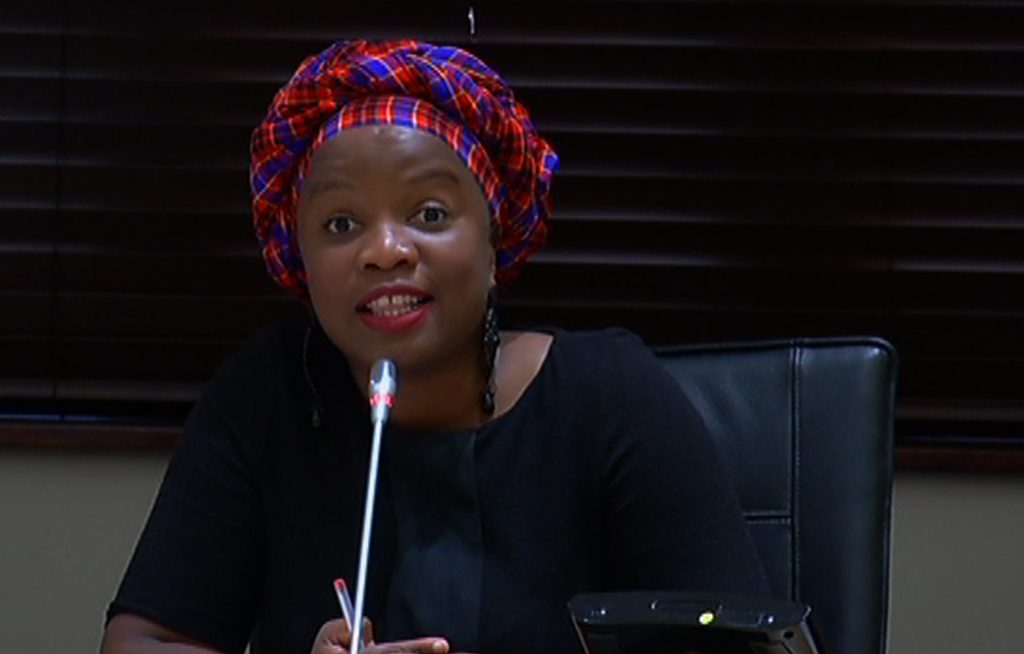 DA national spokesperson Phumzile Van Damme and Mike Waters said they would not adopt the committee's final report without recommendations.

#breaking: #SABCinquiry DA MP's Van Damme and Waters have walked out. Say they won't be present to adopt a report without recommendations.

#SABCinquiry minus the DA boycott has agreed to adopt a draft report without recommendations to send to affected parties.

Parliament's ad hoc committee probing the fitness of the SABC board was finalised and adopted on Friday. The committee will meet again on 14 February, when all affected parties will be able to comment on factual submissions of the report.

Affected parties will only be able to comment on factual submissions made to #SABCinquiry . Committee to reconvene on 14th now

Copies of draft report to be sent to Min Muthambi, Ben Ngubane, Ellen Tshabalala. The public can view it on Parliament website #SABCinquiry

#SABCinquiry: affected parties have until 16 Feb to comment. Inquiry then sits on 22 Feb to finalize and send to Natiobal Assembly.

The ad hoc committee will then sit on 22 February to adopt the report and send it on to Parliament.