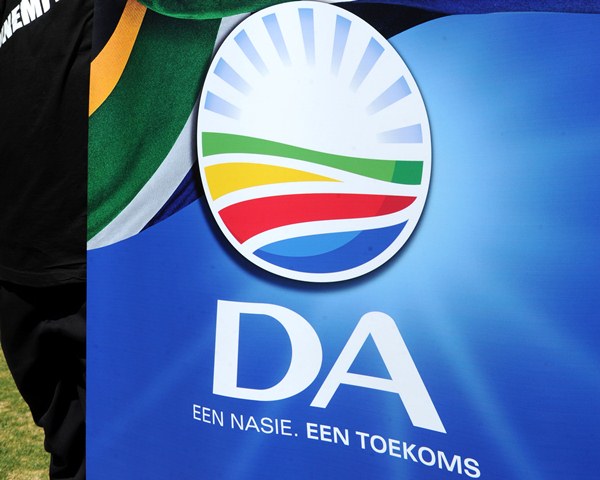 JOHANNESBURG - Most opposition parties are committed to a coalition and taking the electorate&39;s needs forward, DA parliamentary leader Lindiwe Mazibuko said on Wednesday.

"Opposition parties are committed to realigning politics in South Africa. This is also the sense we get from voters all over the country who want parties to form a coalition," Mazibuko said at an election debate with other political party leaders in Johannesburg.

She said the Democratic Alliance&39;s failed merger with AgangSA had not deterred the party from its goal of winning 30 percent of the vote nationwide and winning the Gauteng and Northern Cape provinces in the upcoming general elections.

"When we first started talking with [AgangSA] leader Dr Mamphela Ramphele we had planned to call our party The Democrats," she said.

"We will continue with the plan we had... even before the merger as we move towards the elections."

She said a merger with Agang SA would have brought the DA much closer to achieving the 30 percent vote and having a strong coalition.

"You cannot just tell all opposition parties to become one just like that, each of the parties have constituents."

He said the parties all first had to agree on issues to prioritise, together with the electorate.

The parties said they would work to advance democracy and contest the election with a view to securing enough representation to form a new government.

Lekota said the CD would forge ahead with its plan.

He did not believe the DA had a chance of becoming the government without a coalition.

"It is a question left for the voters to make sure they vote for change and for the coalition to make sure that [President Jacob] Zuma and his friends occupy the opposition party benches after the elections," he said.