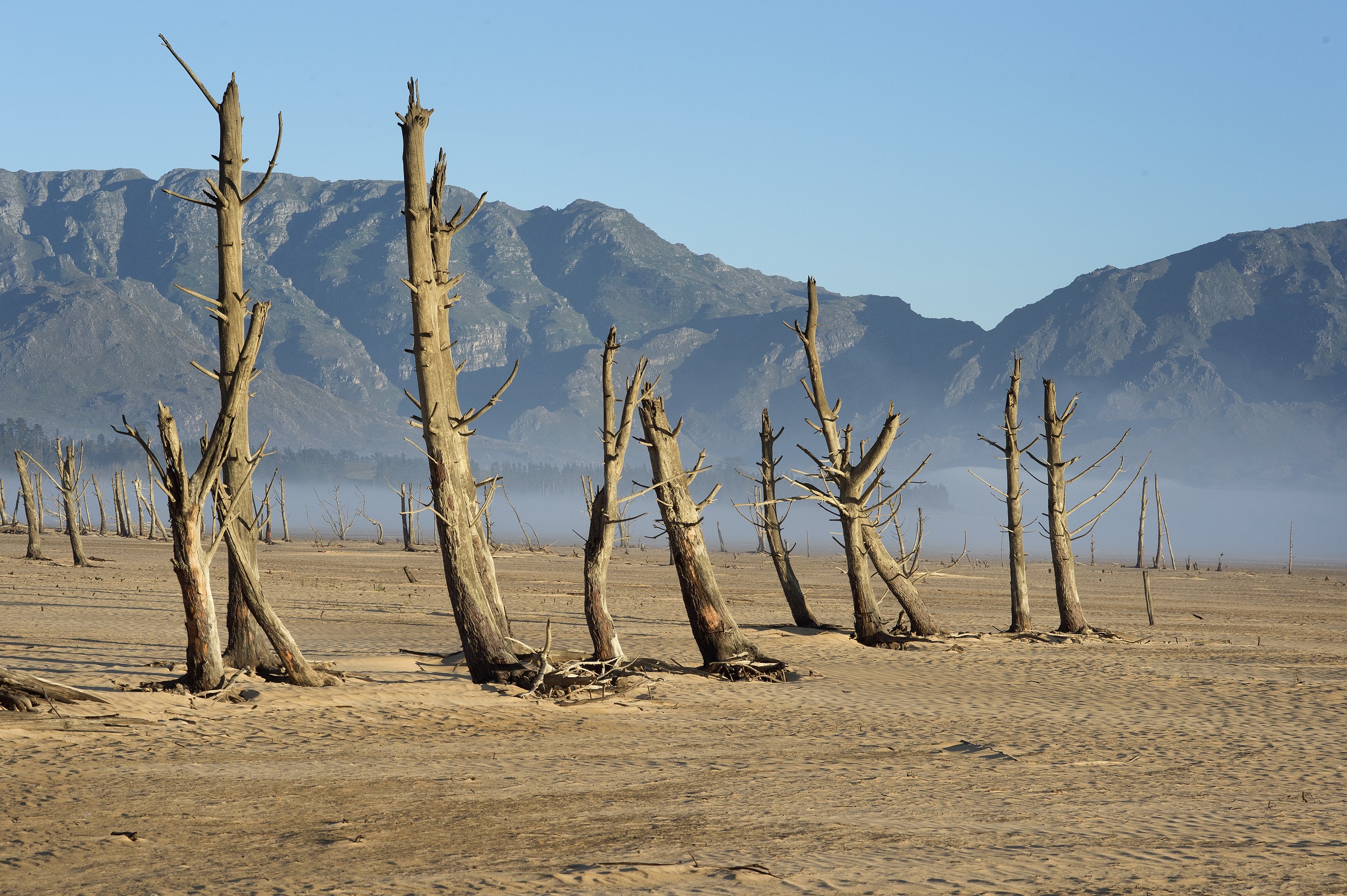 CAPE TOWN - The African National Congress in the Western Cape’s claims that Democratic Alliance leaders are responsible for a “failure to timeously react to resolve the present water shortages” is a cheap attempt at political sabotage in the Western Cape at the expense of the lives of residents, the DA said on Sunday.

“The drought in the province is an extremely serious matter which impacts the lives of millions of Western Cape residents. Making an attempt to politicise the issue and shift the blame of its own ailing government is an act of immature and tactless politicking that we have come to expect from the ANC in this province,” DA Western Cape leader Bonginkosi Madikizela said.

This was also an act of complete hypocrisy when one considered the extent to which the ANC itself at national level seemed to have deliberately exacerbated the drought, he said.

Premier Helen Zille had been aware of an impending water shortage since 2015 and on various occasions requested assistance from the national department of water and sanitation. These calls fell upon deaf ears.

“In fact, the ANC national government’s Western Cape regional head for water and sanitation Rashid Khan was still in complete denial of the disaster in February 2017, claiming that ‘it was still too early to declare Cape Town an emergency disaster area’.

“He further claimed that the City of Cape Town’s early warning pleas were a mere attempt by the municipality to ‘get capital to fund water projects’. If any political party failed to react timeously to the water crisis in the province it is the ANC at national government,” Madikizela said.

Furthermore, the DA-led Western Cape government had been calling for the construction of water provision infrastructure, a responsibility which rested solely in the mandate of the ANC’s national department of water and sanitation, since the DA came into government in 2009.

In August 2017, Zille billed the national department of water and sanitation R3.5-million for these repairs. The Western Cape was not responsible for this work, nor did it receive a budget for it as a result, but “we are accustomed to picking up the slack of the ANC at national government which continues to fail our province”.

Of the R18-billion allocated to the national department of water and sanitation, the ANC had done little with this budget in the Western Cape. This came as no surprise when one considered that this department was in talks of being placed under administration as it was bankrupt and experiencing a cash crisis worth some R4.3-billion.

“It comes as no surprise that the Western Cape drought disaster is so severe when the ANC government, tasked with water provision in the country at large, presides over a national department in complete collapse. If the ANC in the Western Cape wants to play the blame game for the drought they need only turn to their colleagues in Pretoria.

“As the DA in the Western Cape we will not be sidelined by these cheap shots. As a province we know that we will get through this crisis together,” Madikizela said.