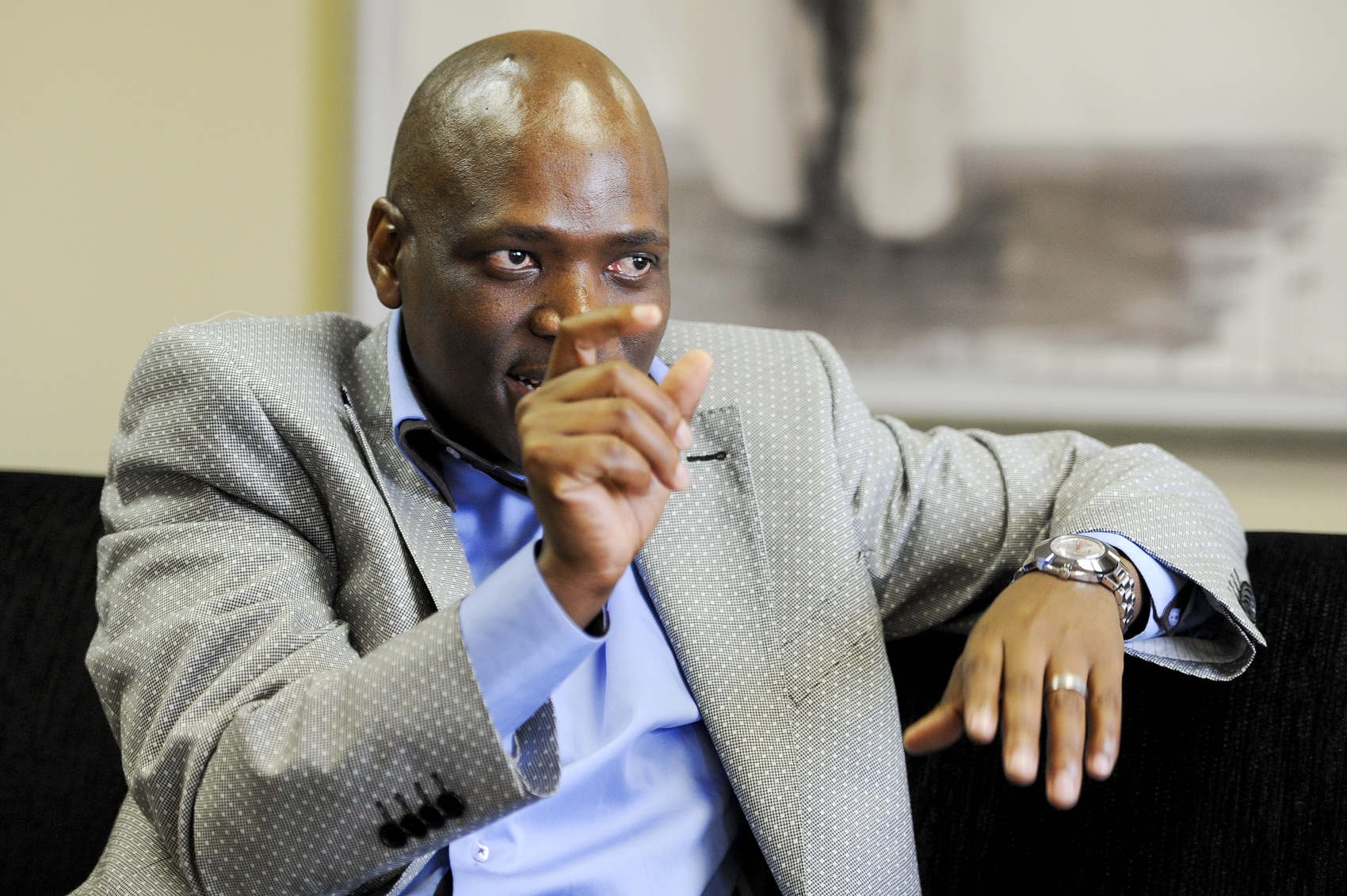 "The evidence is mounting that Hlaudi Motsoeneng abused his power at the SABC even beyond what the public protector originally found," Democratic Alliance MP Gavin Davis said in a statement.

"This highlights one of the pitfalls of a legal strategy to delay justice for as long as possible."

The DA claimed that former SABC HR officer, Marie Swanepoel, had stated in a sworn affidavit that she did not know that Motsoeneng did not have a matric when he first applied to work at the public broadcaster in 1995.

Davis said that according to the affidavit, Motsoeneng contacted Swanepoel in 2012, six years after she had left the SABC, and told her he would arrange for the broadcaster to pay her R2 million she was seeking to settle a sexual harassment case, if she agreed to testify that she knew he did not have a matric when he applied for the job.

She apparently refused the offer.

Motsoeneng&39;s lawyer Zola Majavu on Sunday said he was aware of Swanepoel&39;s affidavit and would consult with Motsoeneng.

"I am aware of that affidavit. I have to consult with my client and we will file our affidavit in response," he told Sapa.

"I&39;m not worried about that... At that time Mr Motsoeneng was not even acting COO. He says it&39;s absolutely, absolutely not true."

Majavu said he would not comment further on the matter until he had filed a responding affidavit on his client&39;s behalf.

Western Cape High Court Judge Ashton Schippers on October 24 ordered that the SABC suspend Motsoeneng and start disciplinary proceedings against him within 14 days.

This followed the DA&39;s application for an urgent interim interdict to have Motsoeneng suspended, pending a review of the decision to appoint him.

In February, Public Protector Thuli Madonsela released a report on Motsoeneng, while he was acting COO. She found his salary increased from R1.5 million to R2.4m in one year, that he had purged senior staff, and misrepresented his matric qualifications to the SABC.

Motsoeneng is appealing against the court ruling that he be suspended.