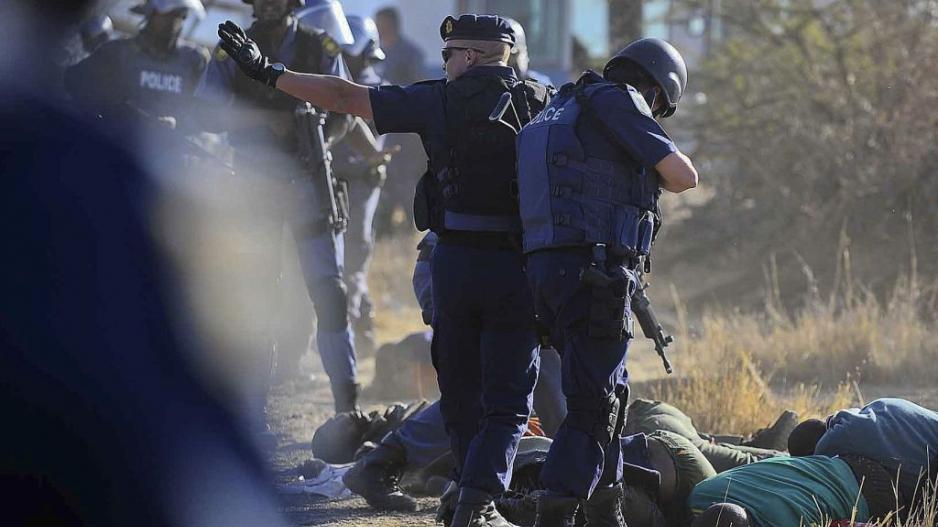 RUSTENBURG – All those responsible for murder in Marikana four years ago, must face the full might of the law, the Democratic Alliance said on Monday.

“All those responsible for the terrible events that took place in Marikana must face the full might of the law, and their victims must never be forgotten,” DA leader Mmusi Maimane said about the appearance of 18 mineworkers in court.

Anele Zonke, Xolani Nzuzu, Mzoxolo Magidiwana and 15 others are facing charges of murder, robbery, malicious damage to property and unlawful possession of firearm.

The charges relate to the murder of 10 people, preceding August 16, 2012, the day on which 34 mineworkers were killed by the police during a wildcat strike at Lonmin platinum mine operations in Marikana.

Monica Leeuw postponed the case to October 13, for pre-trial. Bail, ranging from R1000 to R2500, was extended. Zonke is serving a sentence on another matter.

“This trial will bring some closure for the families of the victims and the community of Marikana,” Maimane said.

He was in Stella, in the North West province, as part of the #Change19 Tour.

Maimane said he met families struggling to put any kind of food on the table, some even resorting to collecting expired meat dumped by the local butcher.

“I met families who have to walk 500m to the only tap in the area to fetch water for their homes. And very often this tap would be dry,” he said.

“I met families of three generations where the only income is a child support grant,  families that can’t afford the basic school uniforms or books, not to mention any kind of studies after school.”

He said he met people who were still waiting for electricity, taps, flushing toilets.

“Throughout this municipality, young people have had to abandon their hope of achieving more, because just surviving from day to day is hard enough. We tell our children they can be whatever they can dream, but we forget how impossible this can seem when you can’t see a way out of your current situation.”