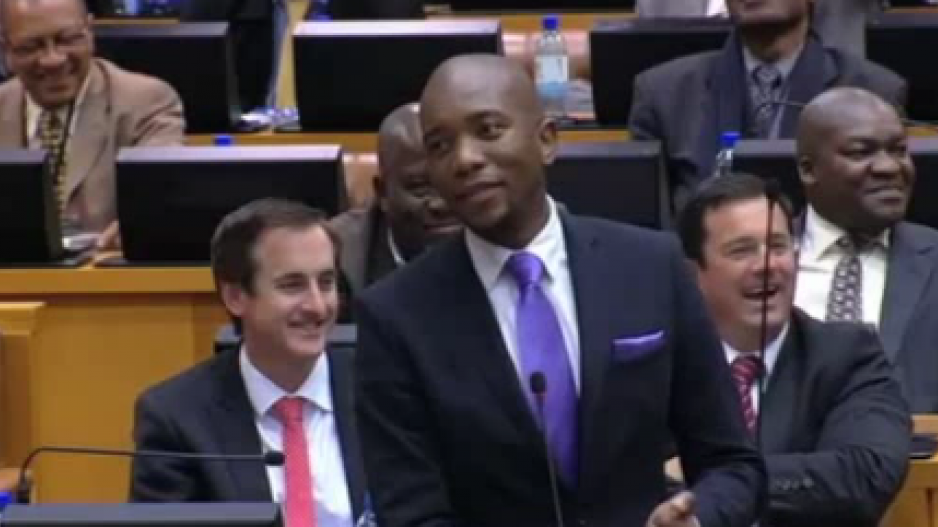 PARLIAMENT - The DA&39;s call for Parliament to set up an ad hoc committee to investigate the president&39;s fitness to hold office has been rejected.

The ANC used its parliamentary majority to ensure the motion, aiming to to remove President Zuma from office was rejected.

The motion was dismissed with 217 members voting against, 100 in favour and 17 abstaining.

The DA accused President Jacob Zuma of violating the Constitution and wanted him impeached for allowing Sudanese President Bashir to leave South Africa, despite a High Court ordering his arrest.

DA leader Mmusi Maimane said, "on that day, when President Zuma chose to violate a court order, he attacked the very foundations of our constitutional democracy.

"Madam Speaker, on 15 June 2015, our broken president broke the law to protect another broken man. This is why we have tabled this motion to look into the impeachment of President Zuma."

Other opposition parties supported the  DA&39;s motion although the EFF did so for different reasons.