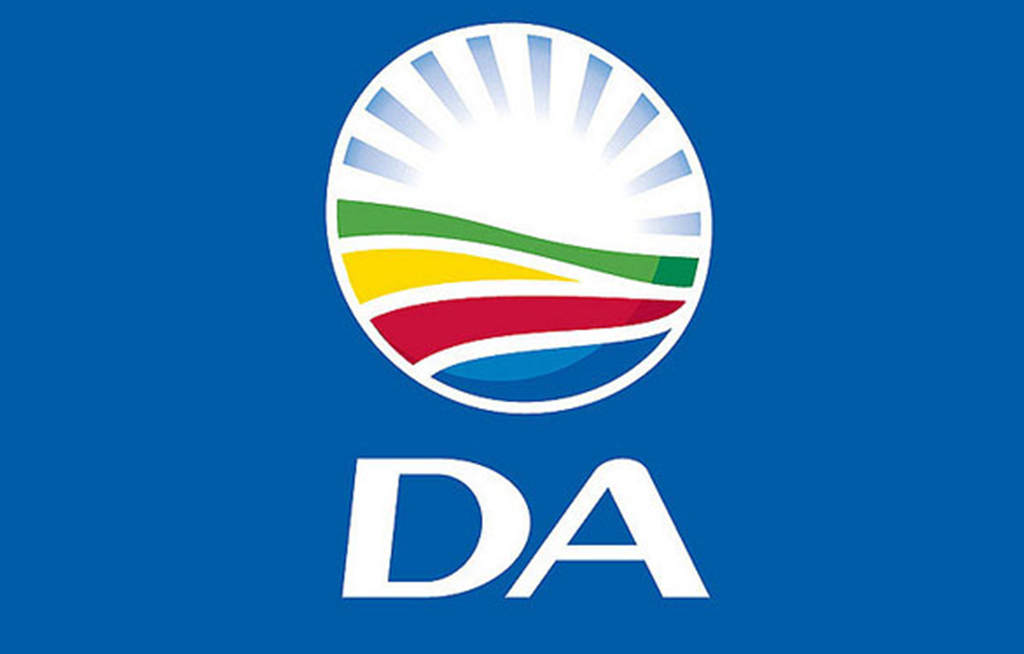 JOHANNESBURG – The Democratic Alliance (DA) in Ekurhuleni has slammed the ruling African National Congress (ANC) for accusing its councillor of corruption and receiving kickbacks from a contracted developer of the municipality, saying that the party was riding roughshod over due process as the councillor should be treated as innocent until proven guilty.

This comes after the Ekurhuleni Council, in a meeting on Friday, decided to refer to the ethics and integrity committee the allegations that DA councillor Shadrack Shabangu received kickbacks.

A forensic report into the allegations against Shabangu found that he allegedly received R1.2 million from Ekhurhuleni contractor, BCEM, which the ANC said was an inducement and represented "corrupt activity".

Jongizizwe Dlabathi, ANC chief whip in Ekurhuleni, said that Shabangu had bought a vehicle from the funds earned through the questionable contractual relationship between him and BCEM.

"Furthermore and as confirmed by the developer, the councillor enjoyed a holiday in Italy whose accommodation and other services were paid for by the developer&39;s friend. The forensic report also pointed to the fact that these (gifts) were not declared as required by section 7 of the Code of Conduct of Councillors," Dlabathi said.

"Although we are not passing a judgement on the DA councillor, we restate our commitment to fight against corruption, fraud and maladministration both the level of officials and public representatives, who in particular, must set the tone by upholding an acceptable level of conduct."

But DA Ekurhuleni caucus leader, Philip de Lange, said that Shabangu had been prejudiced by the Municipal Public Accounts Committee&39;s decision to table the report on Friday instead of next month so as to give the committee sufficient time to review and deliberate on its findings.

"Despite the ANC’s constant reminder to all that untested allegations should not be used to defame and sideline individuals, the ANC Caucus in Ekhurhuleni have ignored due process, and instead treated allegations of kick-backs against councillor Shadrack Shabangu as fact," de Lange said.

"Councillor Shabangu has previously declared, which is a matter of public record, arms length dealings with the BCEM contractor. In addition, Shabangu has not had any involvement with Council decisions pertaining to this development. Had the Speaker bothered to contact councillor Shabangu in this regard, before pushing for the discussion of the report in Council yesterday, she would no doubt have been satisfied with his responses."

De Lange said that the DA will respect the findings of the ethics and integrity committee and should the outcome require it, the DA will conduct its own disciplinary investigation against Shabangu.