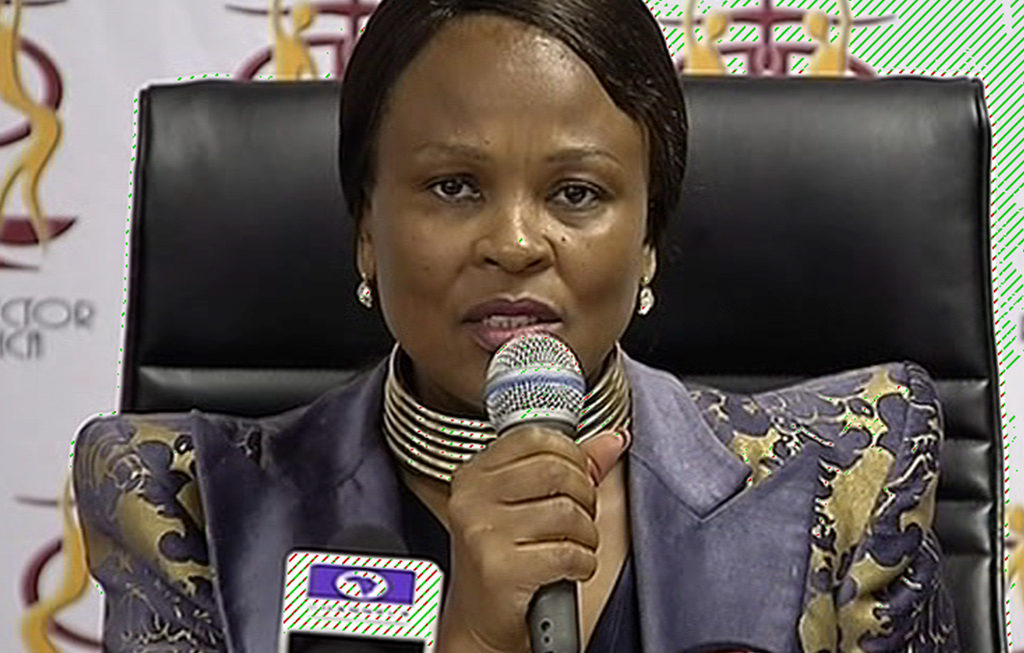 CAPE TOWN - The Democratic Alliance has slammed the public protector's recommendations on the Reserve Bank.

The DA says the Reserve Bank is crucial to maintaining economic confidence.

It says the recommendation falls outside Mkhwebane's authority.

The party is urging parliament to confirm the independence of the Reserve Bank.

"We have been calling for the nationalisation of the Reserve Bank for decades and we have long argued that the bank is not acting in the interests of the poor majority," Coastu, a key political ally of the ruling African National Congress (ANC), said in a statement.

Meanwhile, Mkhwebane's findings into the apartheid-era bailout to Bankorp have been welcomed by some.

The SACP, ANC Youth League and Women's League have praised the recommendations.

Mkhwebane says Absa should pay back the over one billion rand paid out to Bankorp.

She says they unduly benefitted from the bailout from the Reserve Bank.

The SACP says the decision vindicates its repeated calls for Absa to pay back the money.

While the ANC Youth League says the money should be used to fund education.

The Women's League, on the other hand, is calling for the government and SOEs to terminate their contracts with Absa immediately.