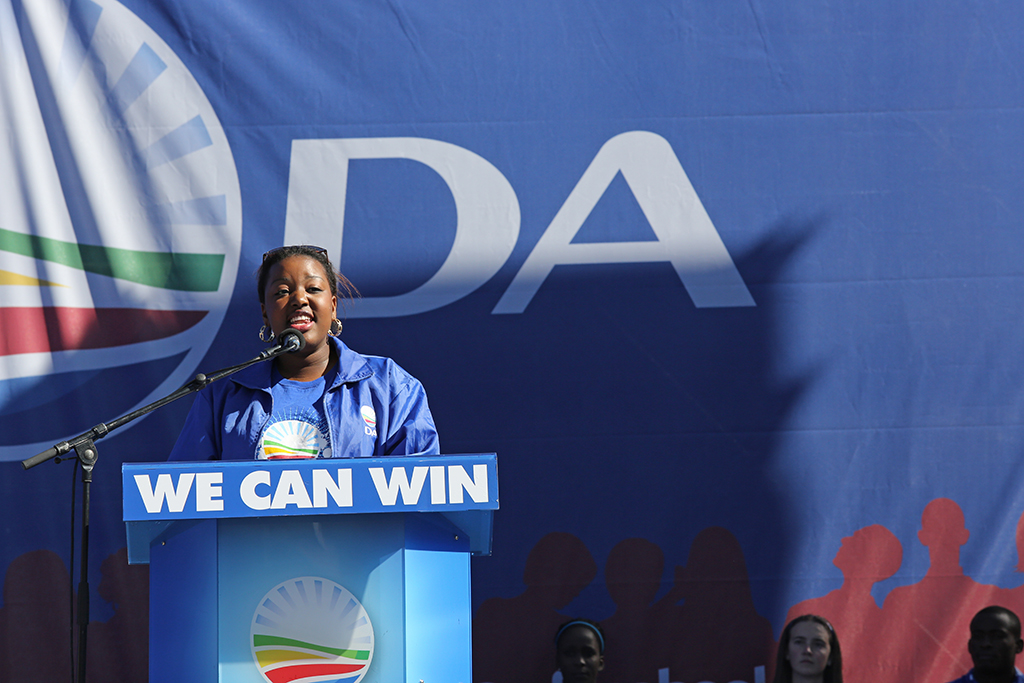 The party's federal commission says Ntuli breached its social media policy and will be charged, despite legal advice to the contrary on the advice that the evidence against Ntuli is insufficient to secure a conviction.

The @Our_DA is yet to clarify the grounds on which charges against #MbaliNtuli are being pursued - despite an internal probe clearing her. pic.twitter.com/6am3bYrOdw

Ntuli allegedly posted a comment slamming the DA for inconsistency, in implementing the social media policy saying, its former leader Helen Zille had made outrageous comments on social media in the past and faced no consequences.

She added that the party should clarify why some leaders can speak without impunity, while others can't.