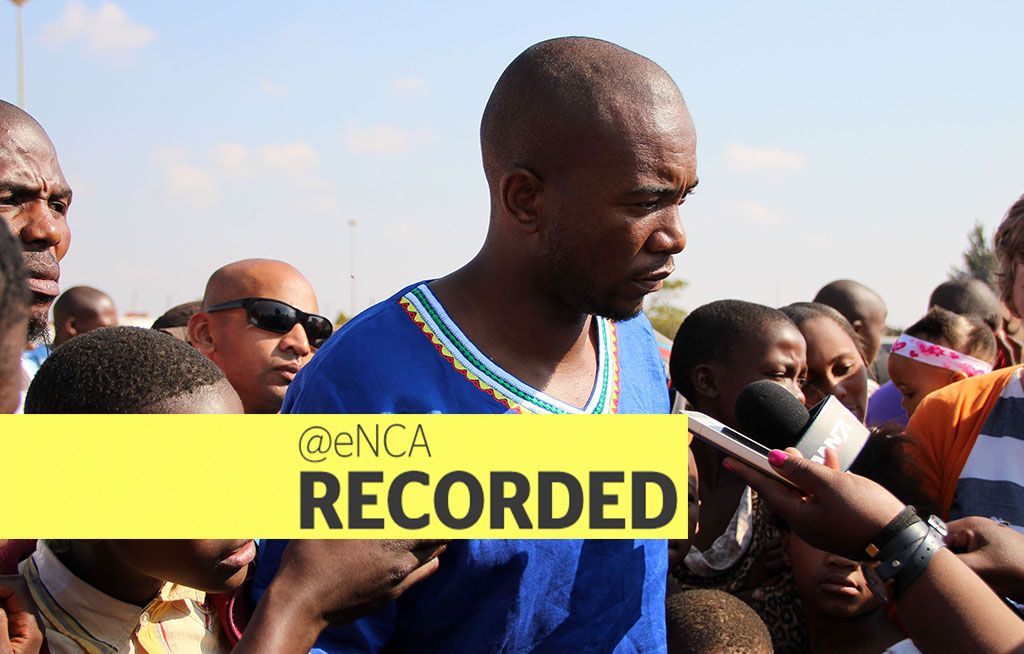 DA Leader, Mmusi Maimane, is expected to brief the media on the outcomes of the party's Federal Councilmeeting, following its first sitting of the yearat the weekend.

Editor&39;s note: This live event has ended. You can watch a recording above.

CAPE TOWN - The DA on Monday held a briefing on the outcomes of its Federal Council meeting, which took place at the weekend.

He hit out at Water and Sanitation Minister Nomvula Mokonyane, accusing her of mismanaging water distribution at a national level.

He said that the money meant for infrastructure was squandered, resulting in water insecurity across the country.

Maimane also addressed issues surrounding the city&39;s mayor Patricia de Lille, who is facing a motion of no confidence this week.

He said the party doesn’t believe De Lille is capable of leading the city anymore.

READ: President&39;s demands are an insult to all South Africans: DA&39;s Selfe

De Lille, who is accused of corruption, has asked the Western Cape High Court to ensure a secret ballot in the motion of no confidence against her.

Maimane also said the party is planning to apply for a review of the Public Protector’s report on the Estina Dairy Farm project in Vrede in the Free State.

He said the public protector failed to do a proper investigation into alleged corruption at the project and did not implicate those who allegedly defrauded farmers.

"It has become quite clear that that report is a whitewash," Maimane said. "There are many omissions in the report and failures to investigate; there is no effort shown to prove the true corruption; Ace Magashule and Zwane get off unscathed to defraud the public and the many Black South Africans who have had no benefits. Mkhwebhane cannot blame lack of capacity... We want real justice.
We are going to be taking the entire report on review."

Speaking on President Zuma, Maimane said the president must not be allowed to leave office without facing the consequences of his actions.

He said the ANC shouldn&39;t put unity within the governing party ahead of the country&39;s best interests.

"We expect that our leaders place the nation first," Maimane said.  "Cyril Ramaphosa’s remarks have shown unity within the ANC is more important. South Africans are left behind. We want to make it clear that a smooth transition is not in the best interests of the country. We have gone past the point where we could speak about transitions; if you give him an easy transition, you are affirming that the rule of law is thrown out.")

END_OF_DOCUMENT_TOKEN_TO_BE_REPLACED 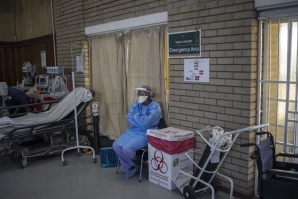