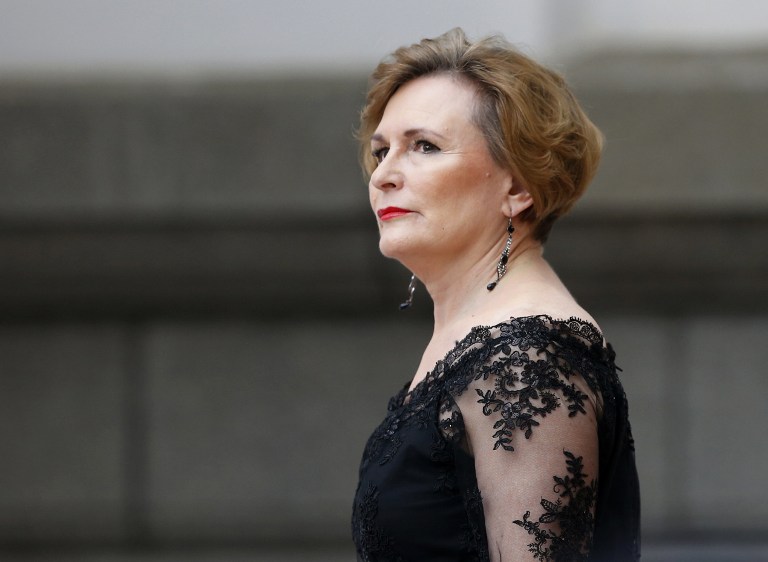 Zille has been under investigation for a series of controversial tweets on colonialism.

DA leader Mmusi Maimane said a notice of suspension will be served on Zille.

She is suspended from all party activities pending the outcome of a disciplinary process.

Maimane said he asked Zille to tender an unreserved apology but she declined.

I asked @helenzille to tender an unreserved apology to both SA & the DA for damage she has done. Unfortunately, she declined @MmusiMaimane

#Maimane; 'It has become clear that Premier #Zille & I hold fundamentally different views on the direction we need to go' pic.twitter.com/pzp1Ogtlik