DA to lay charges against Molefe 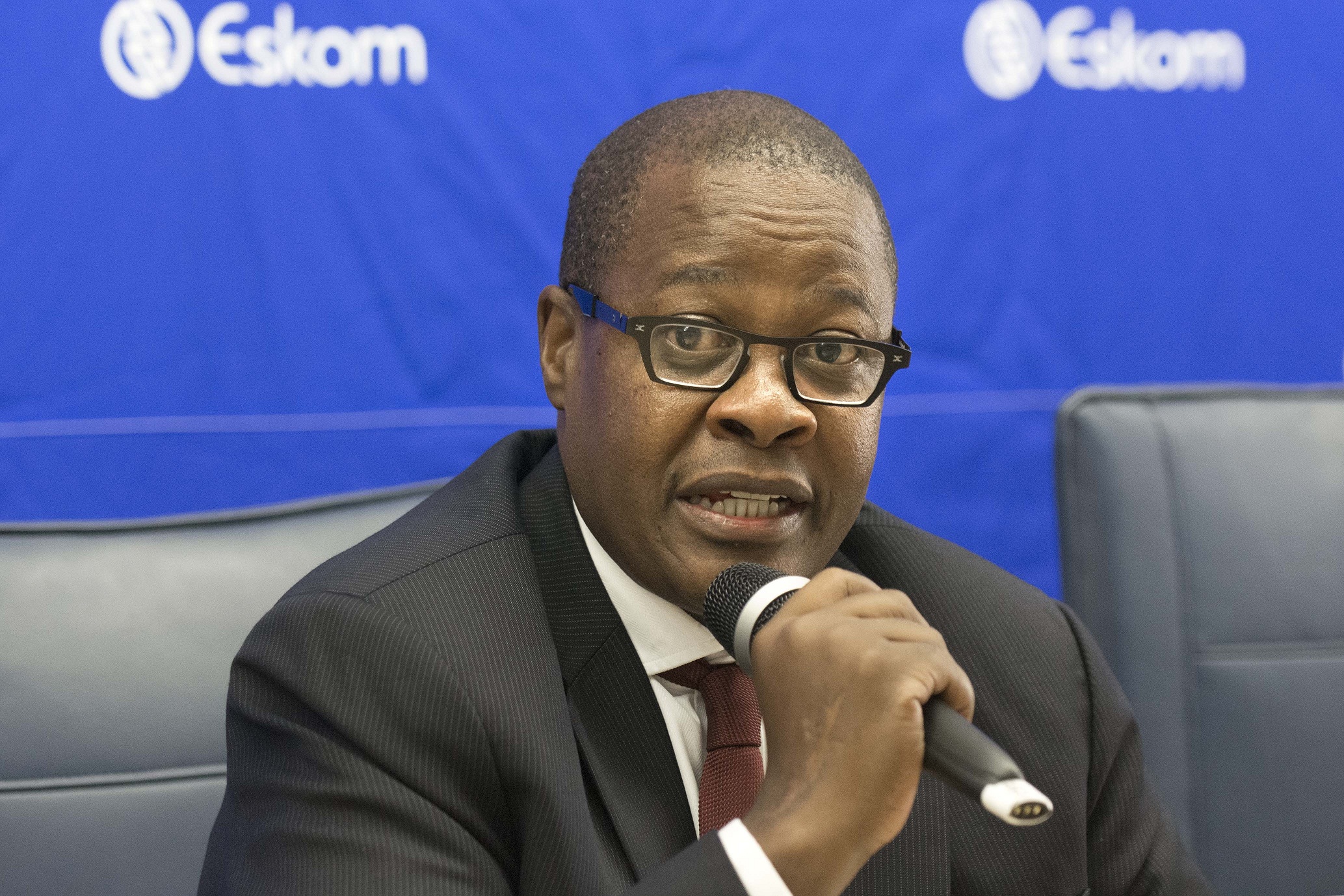 New acting CEO of Eskom Brian Molefe during a media briefing on April 22, 215 in Cape Town.

JOHANNESBURG - The Democratic Alliance (DA) on Friday said it would be laying criminal charges in terms of the Prevention and Combatting of Corruption and for breaches of the Public Finance Management Act against Brian Molefe following his resignation as Eskom chief executive.

In a statement, DA Shadow Minister of Public Enterprises Natasha Mazzone said they had requested that Parliament’s portfolio committee on public enterprises to summon Molefe as a matter of urgency so that he can tell the truth about his relationship with the Gupta family under oath.

“It is suspicious that he has resigned after we began the process of getting him to come clean under oath in Parliament,” Mazzone said.

“We furthermore see Molefe’s resignation as the first step in recovering Eskom’s damaged integrity — an important step in the right direction before the sovereign ratings decision at the end of the year.”

READ: I have done nothing wrong, says Brian Molefe as he steps down

Molefe announced his resignation on Friday, ten days after the release of former Public Protector Thuli Madonsela’s “State of Capture” report which raised serious concern about his conduct in relation to the Gupta family and their mining company Tegeta.

Mazzone said the African National Congress (ANC) had long trumpeted Molefe as some sort of saviour from load-shedding, while all the while he was putting the Guptas and President Jacob Zuma’s families in the pound seats, rather than rescuing Eskom.

“Despite Molefe’s protestations to the contrary, his resignation ‘for the benefit of the public and Eskom’ can be seen in no other light than that of an admission of guilt,” Mazzone said.

“The DA will continue to expose the capturers of our state and will ensure accountability for those who are involved in the Zuma-Gupta mafia.”

Molefe said he would leave his post on 1 January 2017 in the interest of the power utility and the public it serves, and would take time off to reflect before deciding on his next career move.