DA to lay extortion and corruption charges against Manana 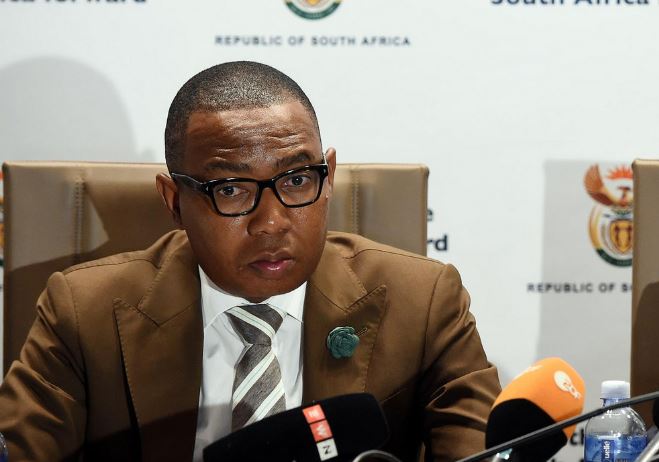 File: There are mounting calls within the governing party and opposition for Mduduzi Manana to be removed as a member of Parliament.

JOHANNESBURG - The Democratic Alliance (DA) has indicated that it will lay a complaint with the police of extortion and corruption against Mduduzi Manana, the former deputy minister of Higher Education.

Last week, domestic worker Christine Wiro, employed by the African National Congress MP, opened a case against him in which she alleged that he assaulted her.

She later withdrew the charges because she said she feared for her life.

An audio recording has since surfaced in which Manana offers the worker R100,000 to drop the matter.

The DA said it will lay the complaint against the ANC MP at the Douglasdale Police Station.