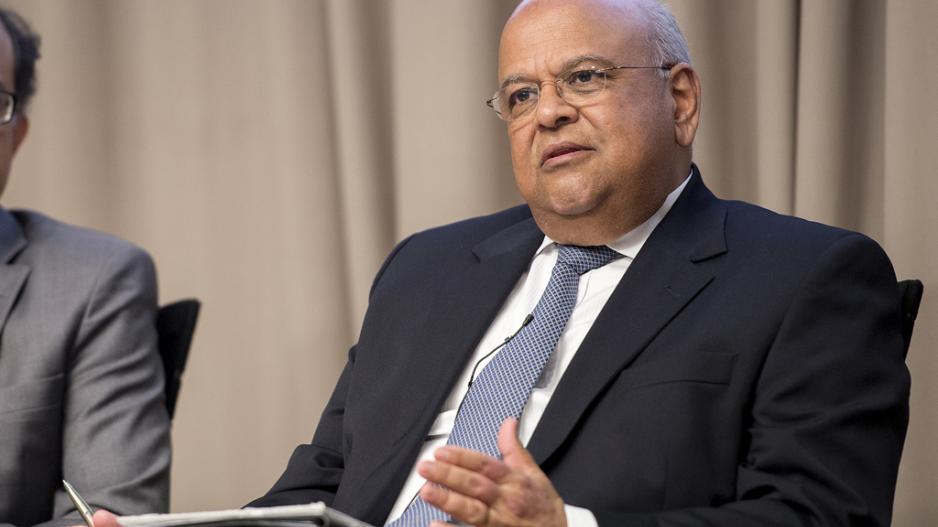 The official opposition wants Gordhan to prioritise economic growth and job creation while also dealing with the tertiary education crisis.

The DA says the Finance Minister makes his speech at a time of political and economic uncertainty in the country.

The party says it's up to Gordhan to maintain the fiscal deficit while also announcing a zero percent fees increase for students who's households earn less than R600,000 a year.

It's a plan with a likely price tag of R2,5-billion.

The party says the finance minister also needs to make a clear announcement on the future of state-owned enterprises and the way they are run.