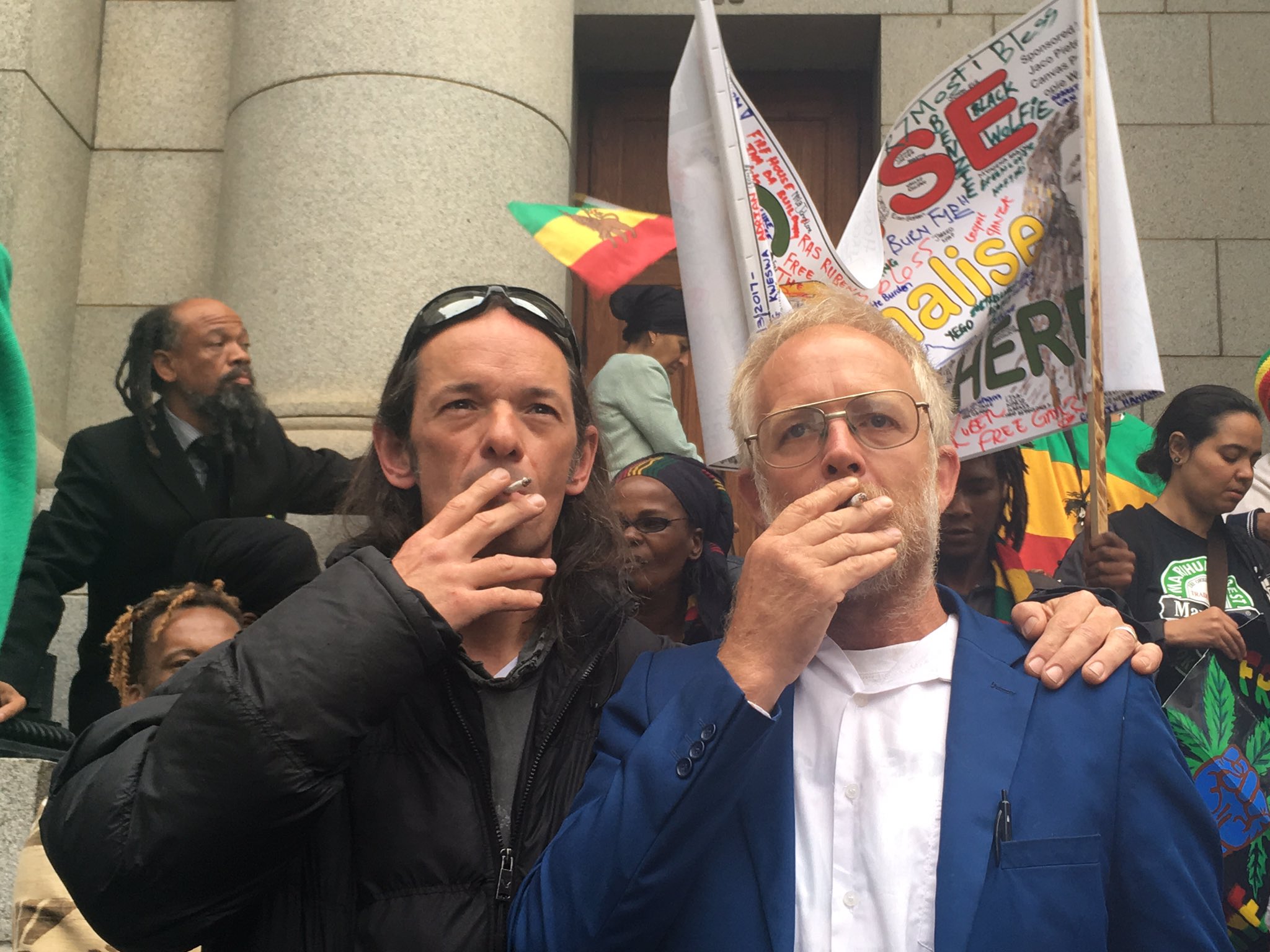 Jeremy Acton of The Dagga Party of South Africa said this is just the first step and that this ruling will put a stop to unnecessary arrests.

CAPE TOWN – The Western Cape High Court passed a ruling on Friday morning that allows for the possession, cultivation and private use of marijuana at home.

The court also ruled that Parliament has 24 months to change sections of the Drug Trafficking Act and the Medicines Control Act.

Dagga Party of SA leader Jeremy Acton, Rastafarian Garreth Prince and 18 others argued in December last year for the decriminalisation of the substance.

According to the Dagga Party the ruling is a massive step forward for the cannabis movement in the country.

WC high Court has ruled in favour if cultivation and possession of #Dagga in the privacy of your own home #eNCA pic.twitter.com/NKYKOvmxi1

Acton said the ruling would put a stop to unnecessary arrests.

I know we're all upset about the #CabinetReshuffle

On the other news it's now legal to cultivate, utilise and posses dagga in your own home --

When I found out its now legal to possess #Dagga at home. pic.twitter.com/73MZLsBMmg