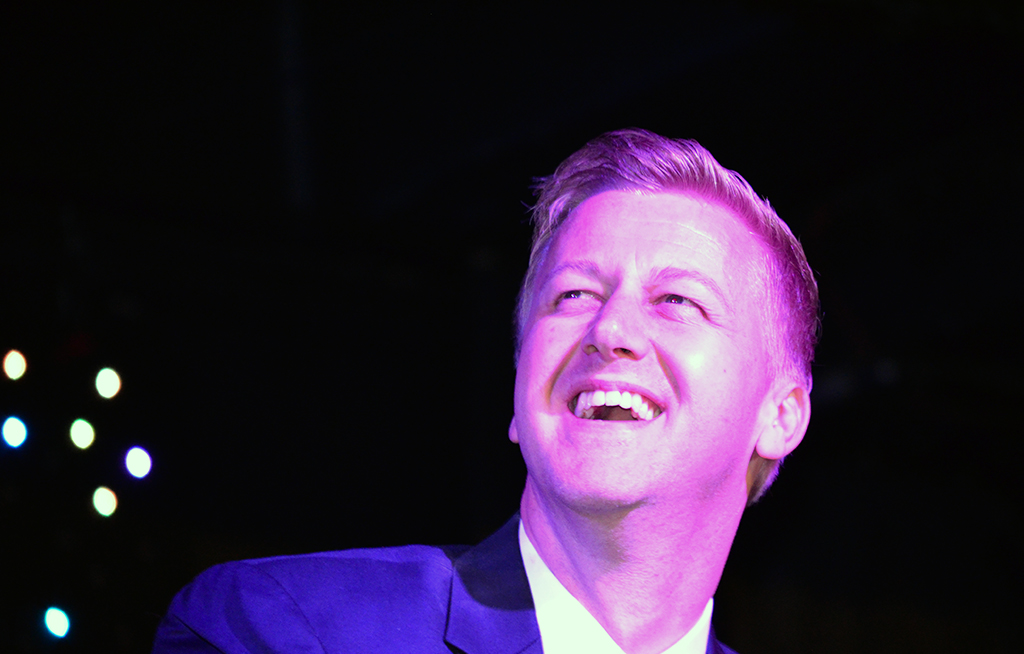 Broadcaster Gareth Cliff began his radio career at Tuks FM before working as a producer a Talk Radio 702. He gained arguably his biggest profile hosting a breakfast show on 5 FM before starting his own project online, called Cliff Central.

JOHANNESBURG - Advocate Dali Mpofu (SC) will be representing Gareth Cliff in his case against M-Net.

Dali Mpofu is representing Gareth Cliff what a time to be alive. I love this country

Cliff is suing M-Net for R25-million and is demanding reinstatement as a judge on the Idols show.

Mabuza said that Mpofu was working as speedily as possible to draft papers in order to finalise a court date for the case to proceed.

Mabuza said the broadcaster would be sued for defamation of character, adding that M-Net had applied inconsistent standards in its dealings with Cliff.

"Cliff never associated himself with the views of Penny Sparrow," said Mabuza. "If anything, he said she was foolish and racist."

Mabuza said that M-Net had reacted "emotionally and illogically" to public sentiment, and "did not even accord him a hearing to get his side of the story."

VIDEO: GarethCliff &39;s lawyers say Mnet has been inconsistent in how it dealt with Somizi + Unathi vs Cliff @eNCA pic.twitter.com/fLefQv7Lnd

He said the pay TV station had missed a huge opportunity to open up a dialogue with Cliff in order to facilitate a national conversation on racism.

CLIMAX: Adv Dali Mpofu to represent Gereth Cliff....I could never have predicted this one...!

Mabuza indicated that "Gareth wants to continue rendering service to the country and to M-Net. As yet M-Net have not engaged in any form of dialogue (with Cliff).

We are waiting for a response. If we don’t get one, we will approach the court to try and institute a case."

@GarethCliff @AdvDali_Mpofu @Radio702 @gwalax. Im glad that cliff suing mnt and nw our leader will b representing him. The truth will come