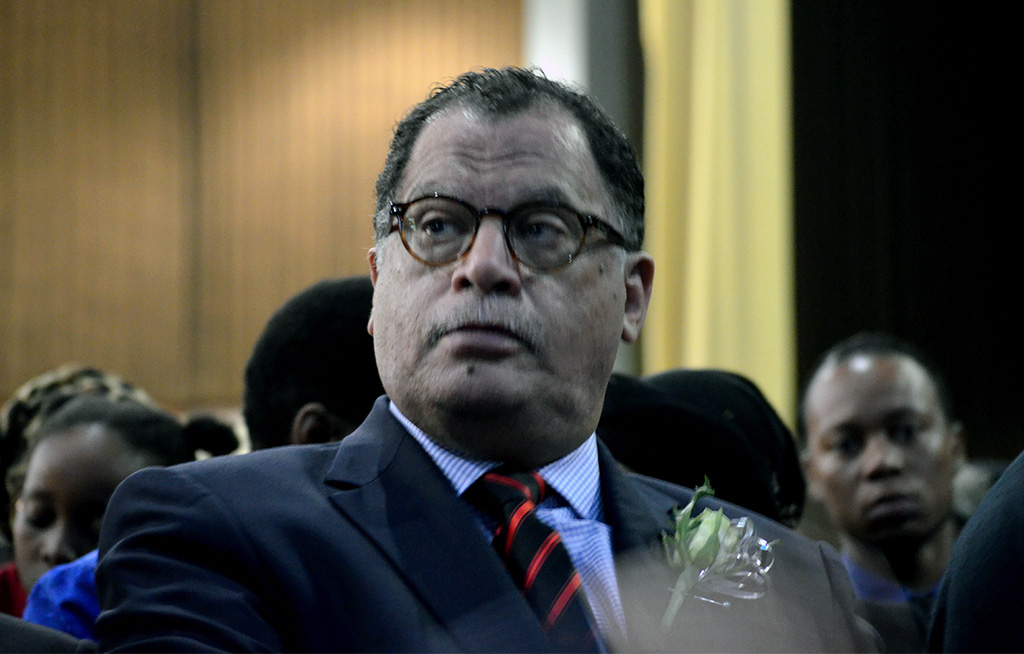 The announcement was made by ANC Secretary-General Gwede Mantashe at a briefing of ANC branches in the area during a national leadership visit.

The ANC’s Zizi Kodwa said that the top four positions of the municipality had changed.

Kodwa tweeted that the changes will also affect the mayor committee and some directorates.

Jordaan was born in Port Elizabeth in 1951, he has served as a member of parliament after previously working as a lecturer, lawyer and an anti-apartheid activist.

He will not be leaving his position as SAFA president.