'The ANC cannot lose the metro' - Jordaan confident about NMB 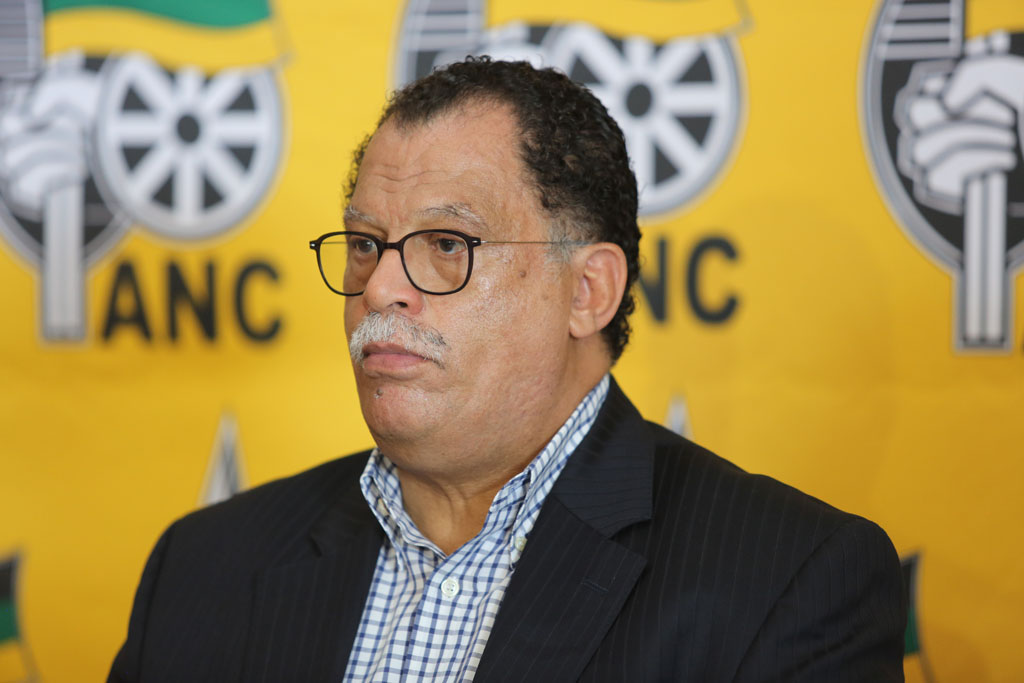 The Nelson Mandela, Tshwane and Johannesburg metros are the most contested ahead of the elections.

“The ANC cannot lose the metro unless the ANC itself defeats itself,” said Jordaan.

This comes despite several incidents of protests around Port Elizabeth over various issues including housing and education.

“The people of the metro generally will be extremely happy with what has happened in this metro. But there are people who believe differently.

“The overwhelming majority of the people of this metro, they say &39;this ANC we love and support&39;,” said Jordaan

She was in the area to open a new rehabilitation centre.

“What we found is that when you engage in any activity that creates jobs in the community – there will be a contestation around jobs. People want to be employed in that project and that is what happened there," said Jordaan.

He said these incidents are few and that the party is not shaken going into the election.

She said the party understands the damning Constitutional Court ruling against president Jacob Zuma might have an “effect on people’s morale and how they view the ANC today. “

“With time South Africans are forgiving people – we have seen that before but we do not take the electorate for granted.”

“We don’t abuse the trust of our people we go back to our people and do things the right way. This is why as the ANC we do from time to time reflect on the mistakes we have made and we do correct,” she said.

Jordaan and Dlodlo were speaking during a media briefing in Port Elizabeth (PE) where the mayor unveiled his successes since taking over the metro as well as future plans.

This comes ahead of the ANC&39;s election manifesto launch in PE on Saturday.

He said the party has had to deal with corruption in the metro and its attempt to clean up.

“We have removed almost 29 of our most senior people in the administration and the immediate impact we could see is the accelerated delivery.“

Jordaan said the metro is now stable, efficient and financially sound adding he had to make tough financial decisions.

“I discovered there was an allocation for overseas traveling and international conferences of over R250-million," he said.

"I drew a line on it and said this is now zero, no-one is travelling anywhere internationally.”

Jordaan said there is still a lot the metro has to do for its citizens including water security.