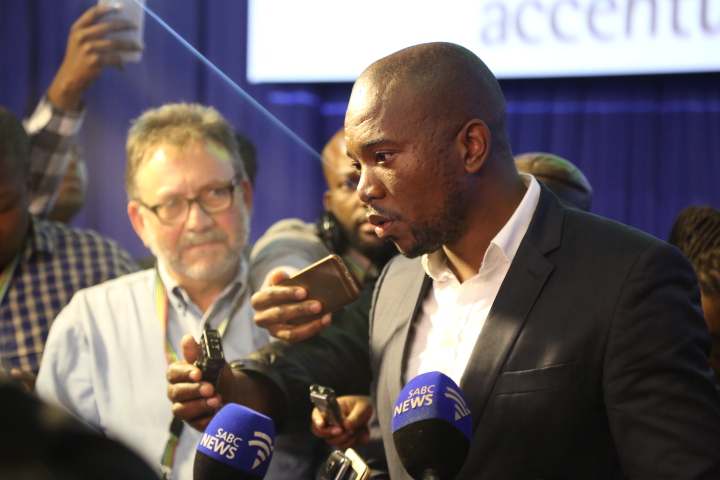 5 August 2016 - Democratic Alliance leader, Mmusi Maimane addresses the media at the IEC's ROC, saying with confidence that the DA has beaten ANC in Tshwane. Results have not yet been finalised, however.

For your full guide to the 2016 municipal elections, click here.

JOHANNESBURG – The DA is already calling a victory in Tshwane.

Its leader Mmusi Maimane says the party is preparing to form a council there.

Maimane addressed the media at the Independent Electoral Commission&39;s (IEC) results centre in Pretoria on Friday.

BREAKING; Mmusi Maimane; &39;By all our projections we will be the biggest party in Tshwane & we&39;ll work to form a government&39; LocalElections

Maimane said that according to his party&39;s projections it had sealed the contested metro.

"The total tally is not yet done, I’m waiting for the final result."

"Our projections are consistently right, the work that we have to do is to do our best to govern the people of Tshwane," Maimane said.

Solly Msimanga; &39;It is a bit emotional. It is a humbling privilege that I will get to serve my city & SA&39; LocalElections

The results are closer to being completed by the IEC.