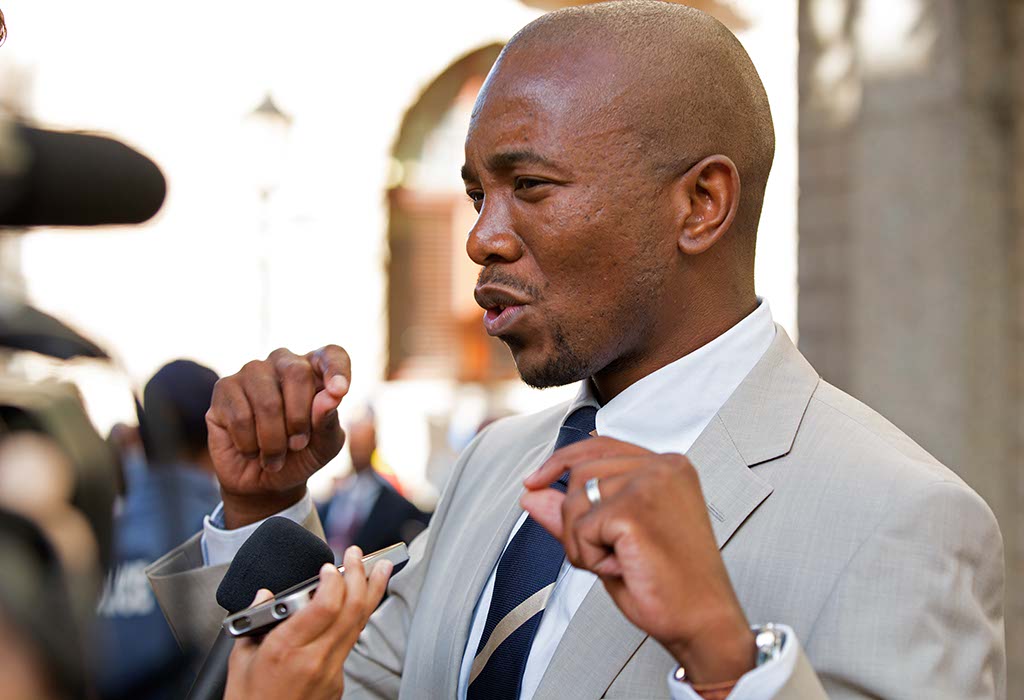 JOHANNESBURG - The DA’s candidate for Gauteng Premier, Mmusi Maimane, has kicked off his election campaign by visiting the township of Dobsonville. He was elected the party’s candidate for the 2014 elections this past week.

The party says Maimane was instrumental in increasing the DA’s Johannesburg support levels from 20 to 35 per cent in the last local government elections.

Maimane says he will focus on improving the lives of people in townships, fight corruption and create jobs for the people of Gauteng.

The ANC claimed to be unfazed by Maimane&39;s candidacy. "In Gauteng we have decided that we are going to win this election with an overwhelming majority of 70 percent," ANC Gauteng chairman Paul Mashatile was reported as saying on Saturday.