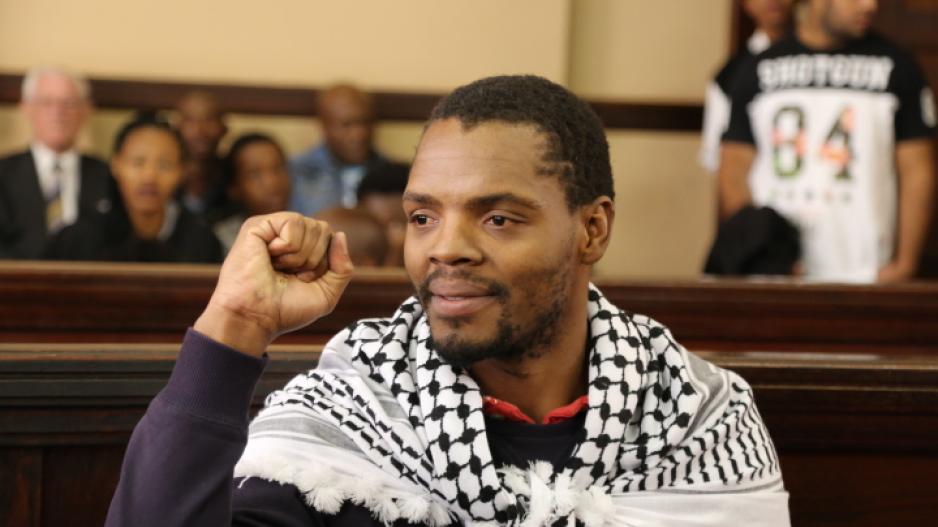 JOHANNESBURG - The trial of student activist Mcebo Dlamini is expected to begin on 30 July in the Johannesburg Magistrate&39;s Court.

Dlamini -- who is facing charges of violating a court order, public violence, assault, theft and damage to property during the 2016 protest against "colonised" tertiary education -- appeared briefly in court on Friday.

He told journalists he was relieved a date had finally been set for his trial.

"I&39;m confident that I will be vindicated and the state will have to find me not guilty."

Last week, Dlamini refused to accept a plea bargain because it would mean he would have a criminal record that would prevent him from practising law in the future.