Sanef wants to know why ANN7 is being dropped from DStv 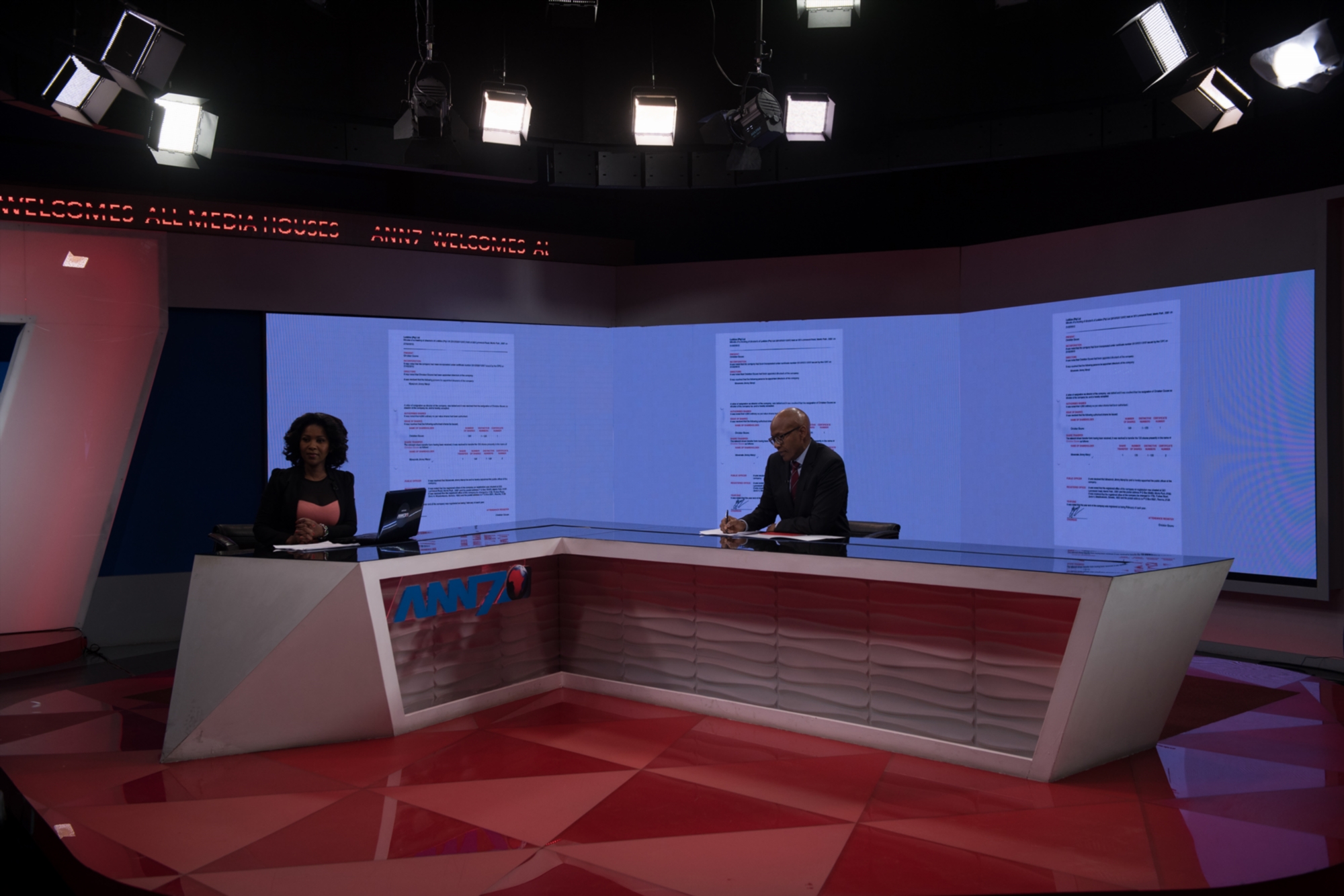 File: Sanef says there is no evidence of corruption or illegal activity at ANN7.

JOHANNESBURG – The South African National Editors&39; Forum says it will be seeking clarity from Multichoice about the removal of ANN7 from the DStv bouquet.

MultiChoice CEO Calvo Mawela made the announcement at a press conference on Wednesday.

"In light of the ongoing controversies it won’t be appropriate to renew ANN7’s current contract when it ends in August," he said.

[WATCH] The moment Multichoice announced that it will not be renewing their contract with ANN7. Courtesy DStv403

But the editors&39; forum says there is no evidence of corruption or illegal activity at ANN7.

MultiChoice&39;s statement needs to be interrogated as its decision could have serious implications for media freedom, said Sanef.

The decision to drop the channel comes after a probe into multimillion-rand payments Multichoice made to ANN7 and SABC news. This allegedly influenced the government&39;s digital migration policy.

MultiChoice has since admitted it made mistakes in its dealings with the channel, but denies there&39;s anything underhanded in its R25-million payment to ANN7 in 2015.

“Mistakes were made by the MultiChoice management team with regards to its dealing with ANN7 and its lobbying processes. But the committee found no evidence of corruption or proof of illegal activity. It should be noted that the Multichoice contract with SABC did not form part of the brief given to the audit and risk committee,” said Mawela.

READ: New SABC board distances itself from Multichoice allegations

His announcement overshadowed MultiChoice’s briefing on claims it was splashing cash to influence government policy on digital migration. The Independent Communications Authority of South Africa (Icasa) intends to probe a R100-million payment to the SABC as well as the R25-million to ANN7.

ANN7 owner Mzwanele Manyi did not respond to several requests for comment.